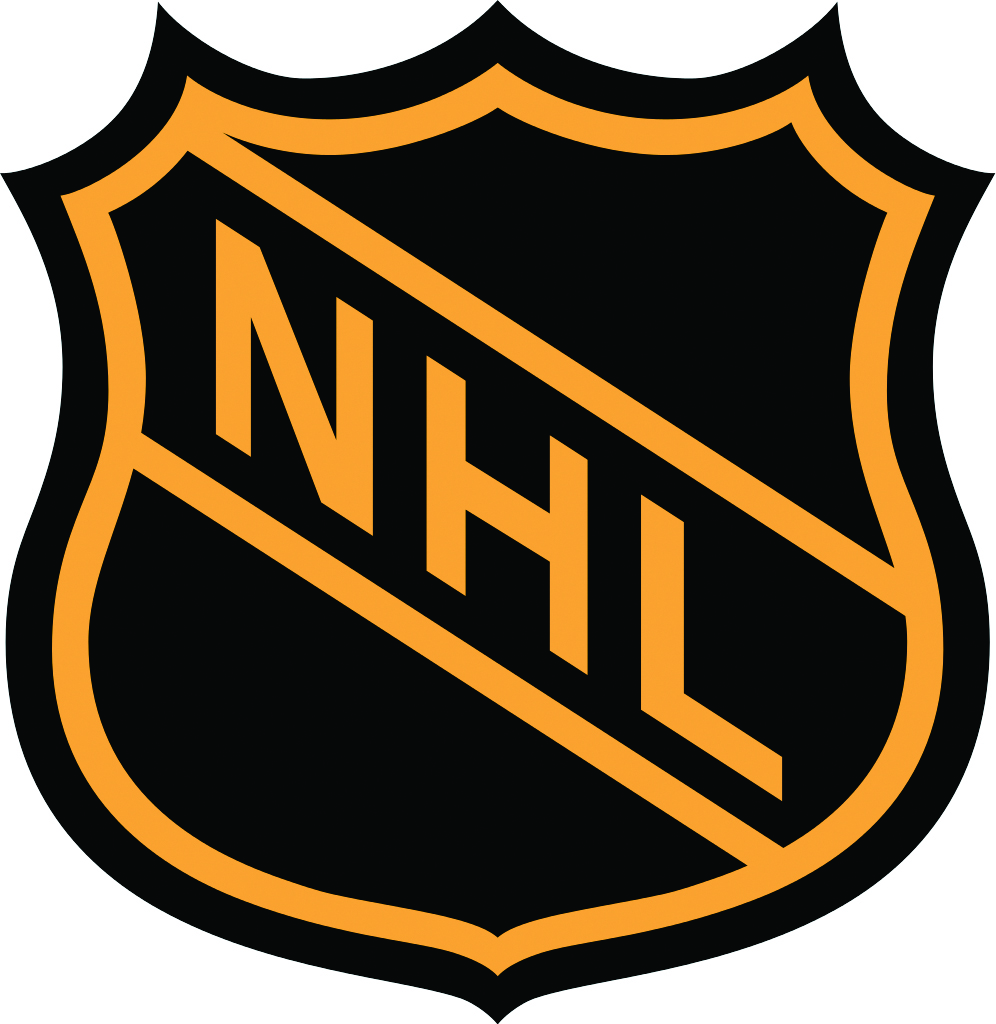 According to NHL insider Pierre LeBrun, commissioner Gary Bettman plans to suspend the remainder of the NHL season, effective immediately.

Reports indicate that Bettman reached out to clubs Thursday morning advising them to prepare for the indefinite postponement of remaining NHL games. The league already canceled morning skates and practices Thursday morning ahead of a scheduled 1 p.m. EST phone call to discuss the details of the arrangements.

Given the uncertainty regarding next steps regarding the coronavirus, Clubs are advised not to conduct morning skates, practices or team meetings today.

Bettman’s decision comes amid growing concern surrounding the novel coronavirus COVID-19, an upper respiratory virus categorized by the World Health Organization (WHO) as a pandemic. The organization’s first such classification in 11 years, WHO defines a pandemic as a new virus for which little to no immunity exists within the human population.

Board of Governors call with NHL leadership today, league wants only one person per team on the call. Said one NHL player to me regarding the possibility of suspending the season like the NBA did: “It's the right thing to do.'' But we'll see what the NHL decides later today… https://t.co/WaRwVmVzfm

The suspension of the NHL season follows yesterday’s announcement of the suspension of the remainder of the NBA season after Utah Jazz center Rudy Gobert tested positive for COVID-19. The following morning, reports revealed Jazz teammate Donovan Mitchell also contracted the coronavirus.

Gobert’s came under fire for his nonchalant attitude regarding the virus, with Gobert’s final pre-diagnosis interview concluding with the center backtracking to brazenly touch microphones and other items. Jazz players reportedly contend that Gobert touched their persons and possessions before testing positive.

Trump cancels all U.S. travel to and from Europe, WHO declares pandemic