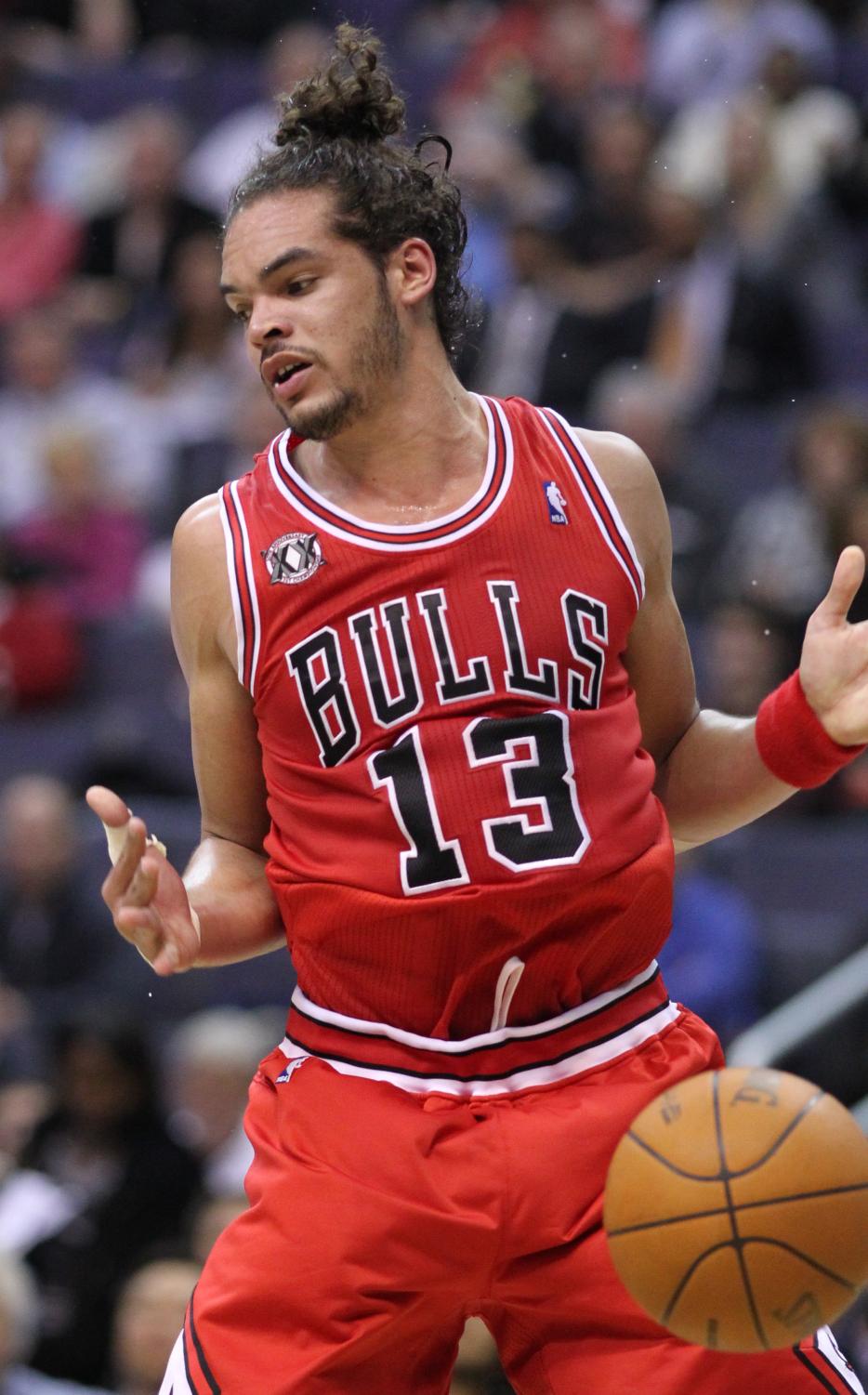 The Los Angeles Clippers and free-agent center Joakim Noah have reportedly agreed to a 10-day contract, according to ESPN’s Adrian Wojnarowski. Noah, who last appeared with the Memphis Grizzlies during the 2018-19 season, will report to the Clippers next week.

Noah’s best seasons came with the Chicago Bulls, where the University of Florida product collected two two All-Star appearances and led the Bulls both offensively and defensively during former MVP Derrick Rose’s absence.

This past offseason, Noah spent time rehabbing an undisclosed Achilles injury which required surgery. Noah confirmed the injury on Instragram after posting a video of his rehab efforts

The grind can’t stop. This is all I know. 4 months post achilles surgery and I’m back on the track. My goal is to get back out there and compete. I’ve had many surgeries but coming back from this would be very rewarding. Thanks to the team of specialist who are helping me get better. @xptlife @teammpg @fab9osteopro @speed__doctor @ross.burns @mudrasmassage @chrisjohnsonhoops @andrew_page @axleworkout @lairdsuperfood @alexperris @anjiibaby thanks to my family and friends for dealing with my ups and downs. I love u guys. U know who you are. We are all morning the death of one of the greatest. Thinking about Kobe makes me want to work harder.

Noah will compete with starting center Montrezl Harrell and back-up Ivan Zubic for playing time. The Clippers’ acquisition of Noah suggests that head coach Doc Rivers soured on the small-ball lineup featuring Harrell at the five.