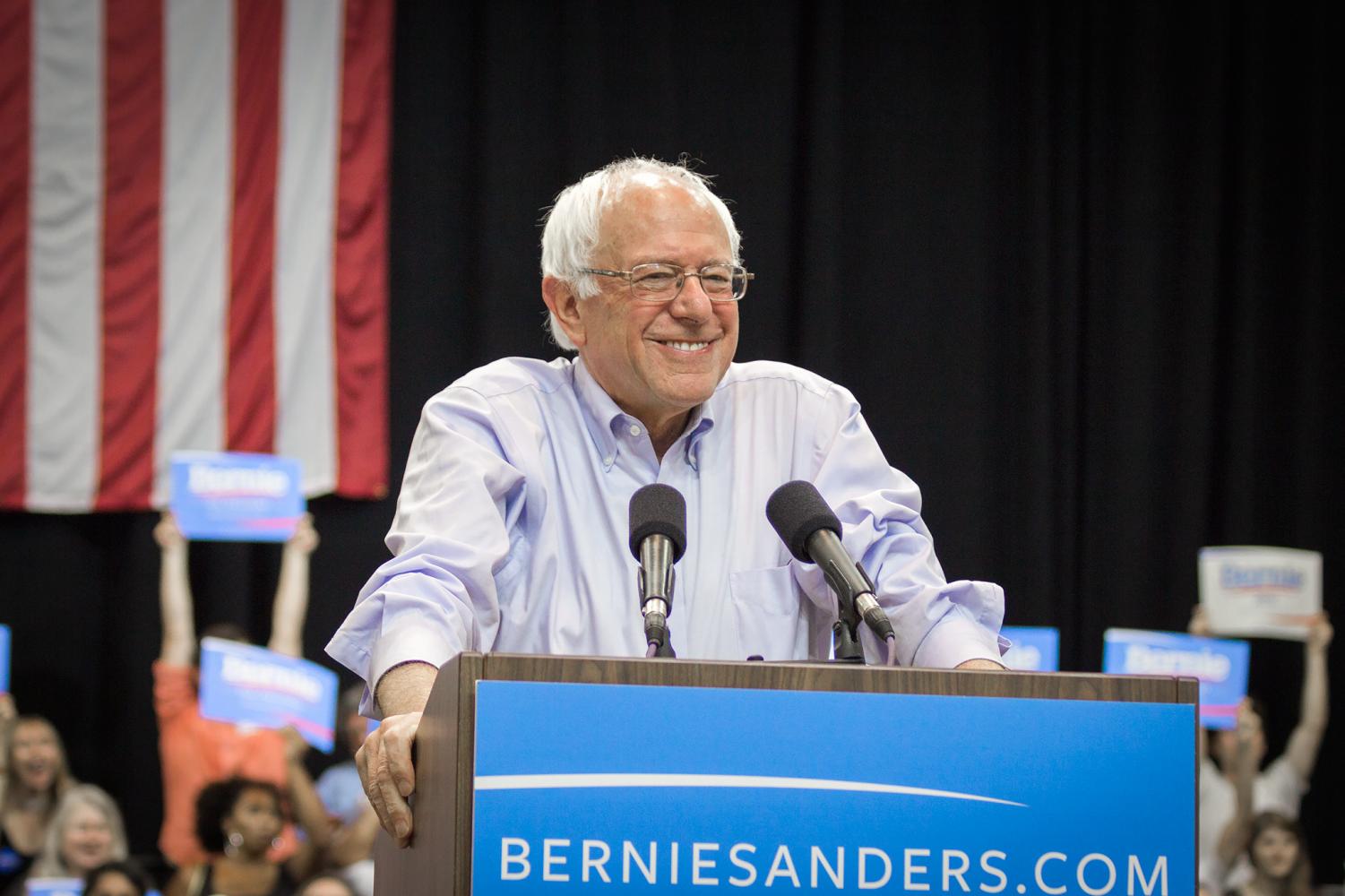 Update 10:51 p.m.: Biden closed the deficit to 0.7% in Texas. Biden’s resurgence comes on the back of a 5% lead in Harris Country. Biden has enjoyed strong support within the same-day vote while Sanders earned the majority of early votes.

Bexar County has leaned heavily toward Sanders, who owns 31% of the vote. Sanders popularity in Bexar Country is driven by early voters.

With 6% of the votes counted, the self-proclaimed Democratic socialist owns 27.5% of the vote, with Bloomberg–who will reportedly reassess his candidacy after a disappointed Super Tuesday–currently occupying second place with 19.7% of the Golden State’s vote.

Biden, whose strong Super Tuesday now includes victories in Massachusetts and Minnesota, sits third in the California primary at 17.4%. Nevertheless, Biden remains eight percentage points ahead of Sanders in Minnesota (77% reported) and 6.2 percentage points ahead of Sanders in Massachusetts (75% reporting), blunting the blow of a resounding Sanders victory in California.

Warren’s campaign continues to flounder, with the Massachusetts Senator finishing a distant third in her home state. With Biden and Sanders pulling away in the delegate count, a Warren nomination is now a mathematic improbability.

Per CBS, the California primary currently stands as listed:

Sanders also currently holds a narrow lead in Texas, holding 28.7% of the vote compared to Biden’s 22%. Bloomberg sits third at 17.1% while Warren has claimed 12% of the vote.