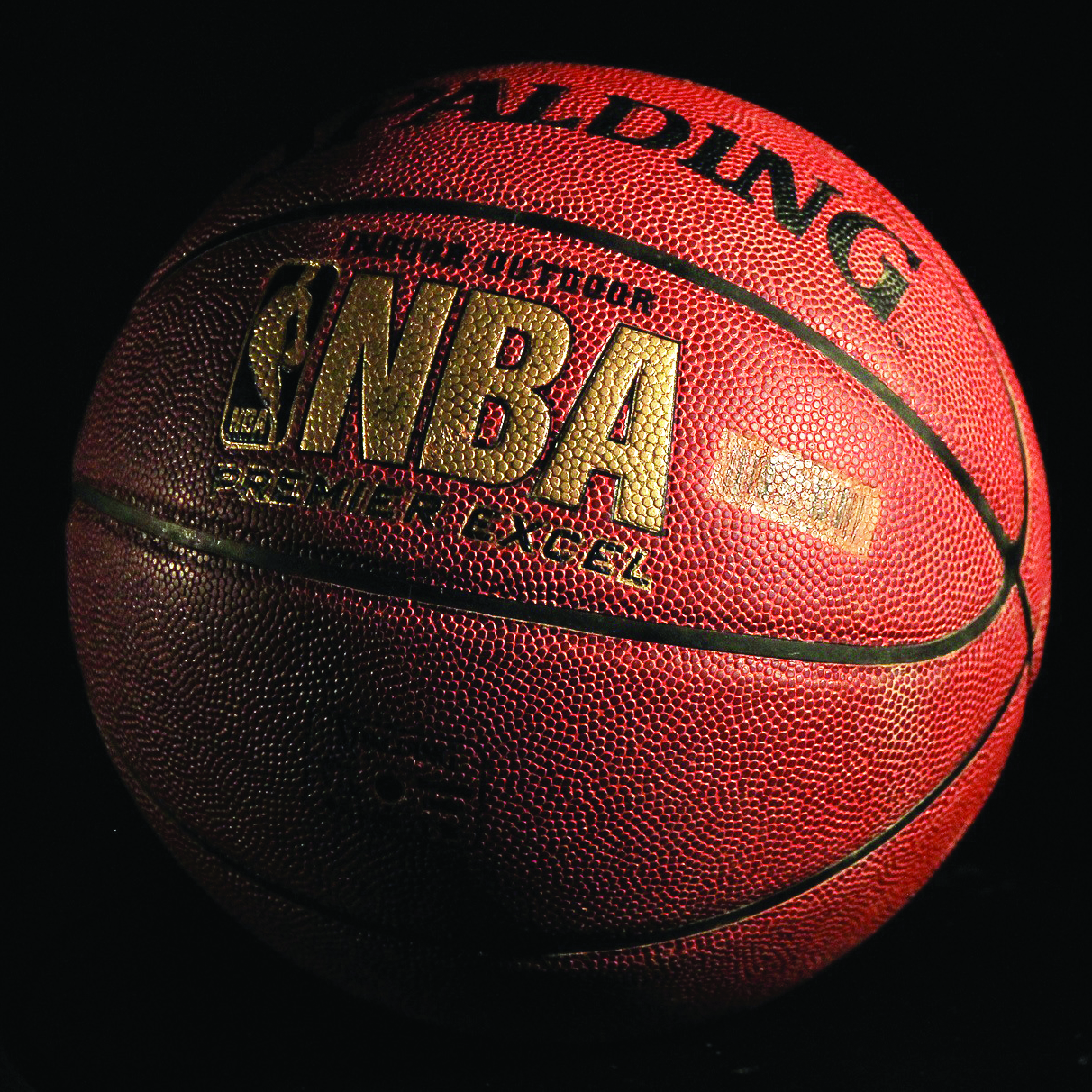 Luka Doncic, Jayson Tatum and the NBA’s next wave.

The NBA is is good hands.

It’s been a long-time since a faction of young basketball stars collectively penetrated the upper echelon of the NBA. With the stars of the mid-2000s departing for greener pastures, the next wave has been thrust into the spotlight, forced to occupy the roles abandoned by yesteryear’s leaders or else bow out of the public spotlight.  With such a deep pool of prospective superstars, All-Stars like Donovan Mitchell and Pascal Siakam are almost afterthoughts, which is more a testament to the quality of the stars below than an indictment on those omitted.

Here are the five stars leading the next generation:

The third overall pick in the 2018 NBA Draft, Luka Doncic quickly emerged as a triple-double threat on his way to Rookie of the Year honors. As a first-year player, the Slovenian-born guard surpassed the 20-point threshold an impressive 43 times, while eclipsing the 30-point eight times in 2019.

This season, Doncic ascended to superstardom. The second-year guard currently ranks sixth in points per game (28.7) and third in assists per game (8.7), spearheading the Dallas Mavericks’ return to playoff contention. Doncic also leads his team with 9.6 rebounds per game (rpg).

The first pick in the 2019 NBA, Zion Williamson’s arrival has taken the NBA by storm. While many expected Williamson to enjoy a productive rookie year, few anticipated such a strong start, particularly following a 6-8 week recovery following surgery to repair a torn meniscus.

A month ago, Grizzlies’ rookie Ja Morant looked like a safe bet to win Rookie of the Year honors. However, should Williamson continue to outpace Morant, the Rookie of the Year Award will return to New Orleans for the first time since the 2005-06 season.

Since Williamson returned to the lineup, the Pelicans have gone 9-6, reinserting themselves into a tightly contested Western Conference playoff race. Should they continue along this trajectory, the Pelicans have a shot to usurp the eighth-seeded Grizzlies and and the struggling Portland Trailblazers.

Once considered a boom-or-bust prospect, Young matured into a deadly shooter and an opportunistic lane penetrator.

While Young is currently mired on the underperforming Atlanta Hawks, Atlanta’s future looks bright under the second-year guard’s leadership. Averaging 29.6 ppg (fourth in the NBA) and 9.3 apg (second), Young has single-handedly carried the lowly Hawks.

However, with the arrival of former Houston Rockets’ center Clint Capela and a rapidly improving John Collins, it’s not beyond the realm of possibility for the Hawks to propel themselves into playoff contention in the near future.

Boston Celtics’ general manager Danny Ainge looks like a prophet. Unenthused by the prospect of drafting University of Washington guard Markelle Fultz or UCLA’s Lonzo Ball, Boston traded the first overall pick to the Philadelphia 76ers in exchange for the third overall selection, collecting an additional first-round pick in the process.

Fast forward to 2020 and Tatum has emerged as a bonafide All-Star while both Fultz and Ball are with their second franchises in only three seasons.

In February, Tatum became only the fifth Celtic to average 30 points or more over a calendar month, joining Paul Pierce, Isaiah Thomas, Larry Bird and the late John Havlicek.

At only 22 years old, the third-year forward has developed into a match-up nightmare, able to create off the dribble while shooting 39% from downtown. Look for Tatum to compete for Most Improved Player honors on the strength of an eight ppg increase between 2018-19 and 2019-20.

Emulating his childhood idol Russell Westbrook, Ja Morant is a walking triple-double in the making.

The current favorite to claim Rookie of the Year honors, Morant has the Memphis Grizzlies positioned for their first postseason berth since the 2016-17 season.

Once a candidate for an extended rebuild, Morant’s 17.5 ppg and 7.0 apg suddenly have Memphis fans salivating over the prospect of an abbreviated retool. Possessing a deadly first-step and improving three-point range, Morant possesses the tools to keep his opposition modest while exposes lapses in attention.