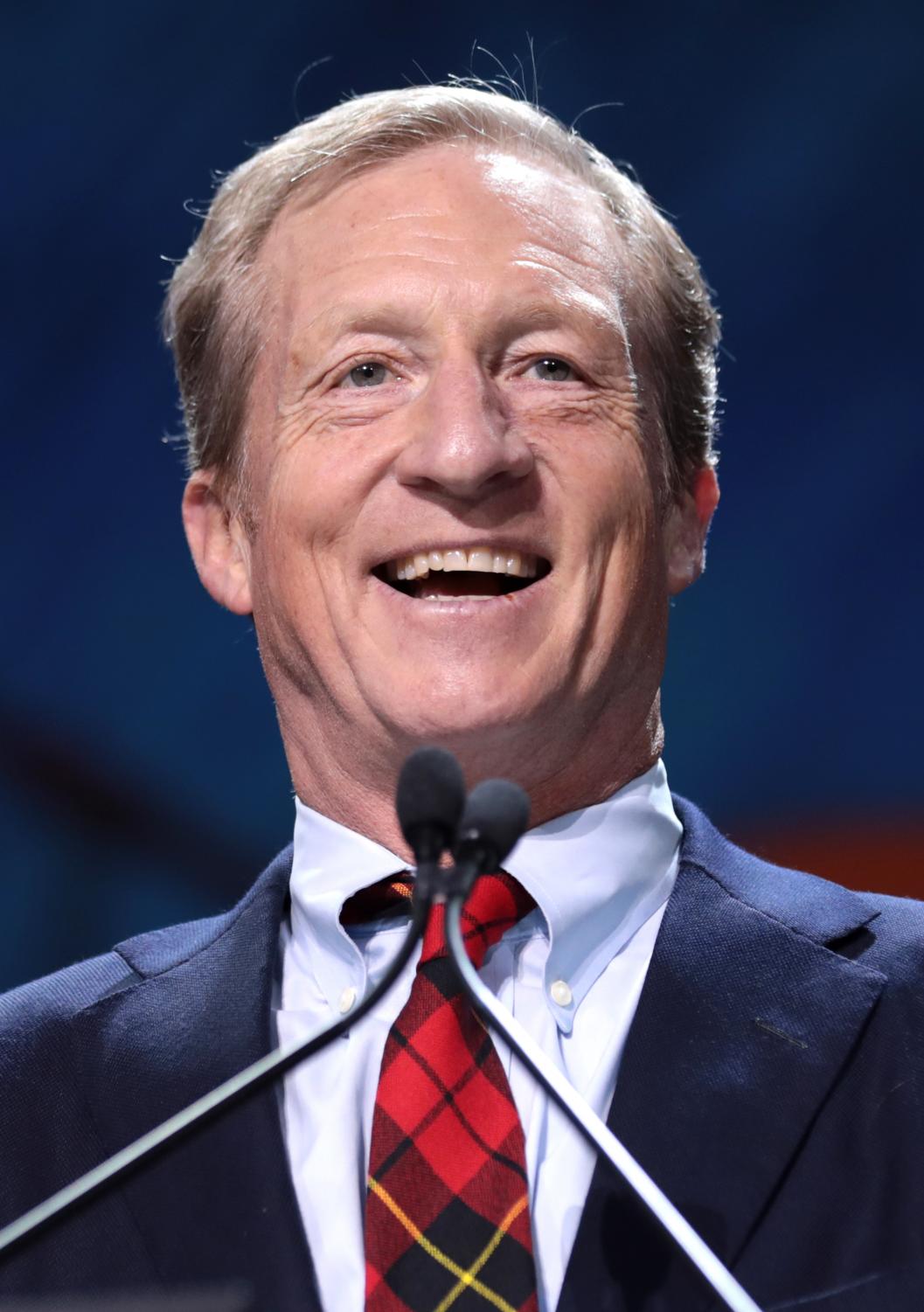 Following an underwhelming result in the South Carolina Democratic primary, 2020 presidential candidate Tom Steyer opted to end his campaign, according to multiple reports.

Despite qualifying for most of the Democratic debates, the billionaire activist out of California was largely invisible in a crowded field of Democratic hopefuls.

Steyer’s campaign was contingent on a strong finish in South Carolina, with Steyer aiming to monopolize the black vote via his position on racial justice reform and economic justice.

The poor showing in South Carolina for Steyer–who initially focused his political efforts on impeaching President Donald Trump–came after he failed to collect a single delegate in Nevada, Iowa or New Hampshire.

Steyer also championed national referendums for prospective legislation and an enhanced emphasis on combating climate change, the latter which he declared “an emergency.”

Steyer used his personal fortune to drive his campaign finances after initially balking at the prospect of a presidential bid.  Steyer’s grassroots campaign saw him invest extensive time on the ground, fielding the largest on-the-ground staff of the Democratic field.

When posed with questions about abandoning the race absent of a clear path to nomination, Steyer dismissed the notion as the wishes of the “Democratic establishment.” Steyer also stated that it was a “crazy statement” to contend that he was dividing the vote between he and Biden, instead preparing his supporters in South Carolina for a “righteous fight.”

“Win, lose or draw, I fell in love with the people of South Carolina,” Steyer said at the time. “I’m never leaving … and we’re going to win this fight.”

After admitting that he “can’t see a path where [he] could win the presidency,” the climate change activist who founded the “Need to Impeach” campaign vowed to continue pursuing the agendas that eventually became the foundation for his campaign.

“Am I going to continue to work on every single one of these issues?” said Steyer during his concession speech. “Yes, of course I am. I’ve never stopped.”