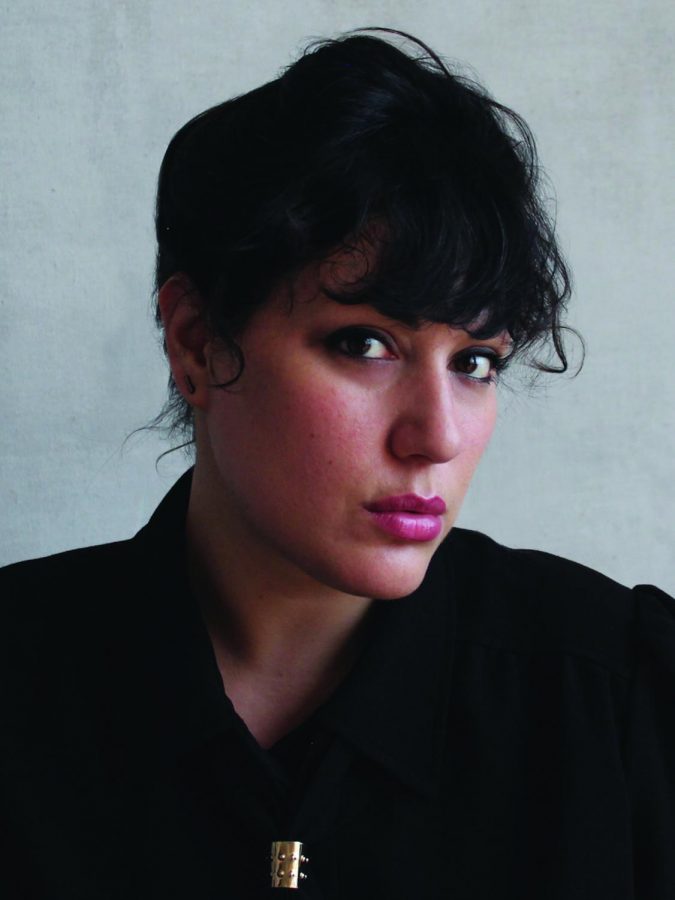 Amanda Goldblatt is a Creative Writing professor at NEIU and is one of the professors who has done tremendous work to get the Creative Writing Minor to where it is currently. She has been a huge inspiration in my own creative work and I recently had the privilege to talk with her about what inspires her and what her motivations are regarding her work at NEIU.

When it comes to the inspiration surrounding her own writing she says, “I’m most inspired by what’s going on in the world around me and I’m interested in finding connections and associations and resonances between sort of bigger questions I have about what it means to move through the world with other people. Tying that to the actual experience of moving through the world. The sensory experience and finding surprises and uncovering new dimensions.”

Amanda is mostly motivated by the students and they inspired her desire to teach Creative Writing at NEIU. She goes on to say, “students have more of an independent individuality, and it means a lot to me to work with people in the classroom.”

Originally Amanda taught one fiction workshop class and eventually became what is now the Creative Writing Minor. She was approached by other faculty members who were interested in developing the minor and eventually “formed it into something that I feel it’s really a vital living form within the English department.”

The creative writing minor is where a lot of students are encouraged to find their own voice in their writing and that is something that Amanda is also largely motivated by. She says, “so much of teaching is about facilitation in just providing opportunity. And I think that is what I’m most interested in when it comes to education, either just in the classroom or working with other writers, or on the minor level is that we’re facilitating other writers. So getting to do that, getting to help inspire community, I think all of you students have done a really extraordinary job making a community beyond the officers of the department. And that’s super cool. And it’s one of the best parts of my life.”

Amanda’s message to NEIU women is to “encourage curiosity, kindness, and interactivity.”