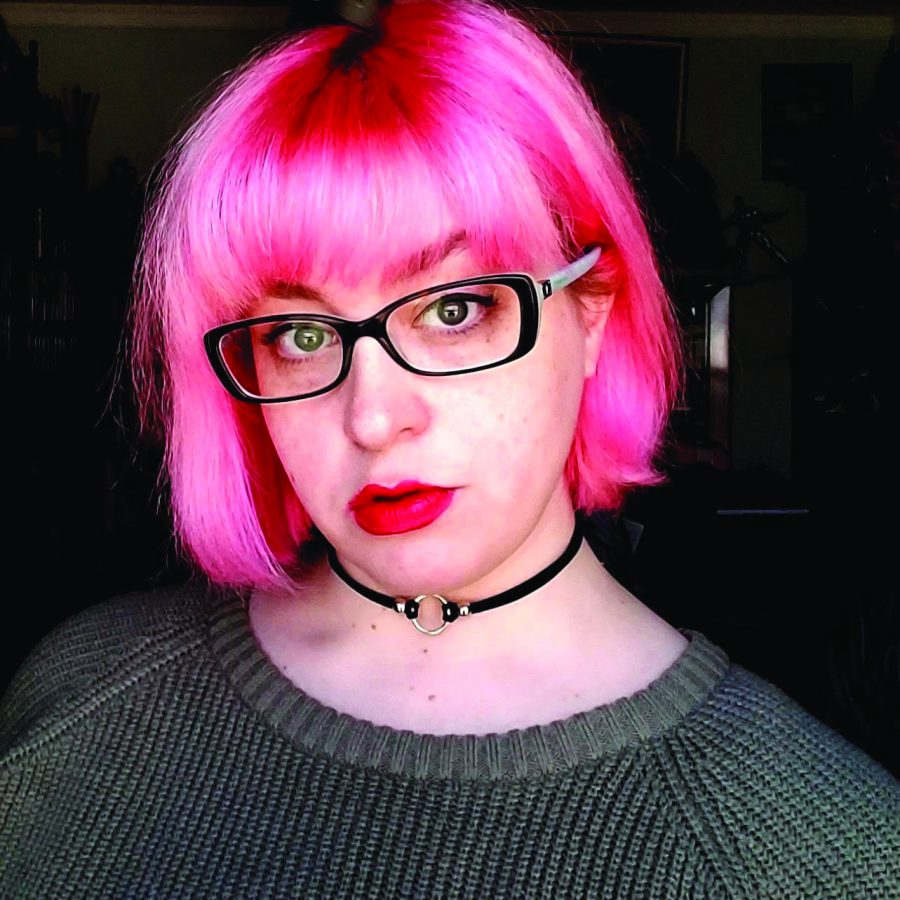 Jenn Lee writes creatively for herself and others, particularly her younger self, many of her topics focus on trauma

Lee has been published in different literary journals such as SEEDS Literary and Visual Arts Journal, The Tiny Tim Literary Review, and Bending Genres. She has also participated in the 18th Annual City Wide Undergraduate Poetry Festival which is hosted by Columbia College Chicago.

She says that being called a professional writer was something she resisted for a long time. 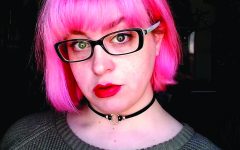 “I thought around it, I would say that I write but I wouldn’t say that I was a writer and I think it mimics survivorship in a similar way – to worry not in that trauma, but in that writing is traumatizing. For a long time I didn’t claim that I was a survivor. I claimed that I survived. Claiming that it’s easier to say that you do something [rather] than you are something.””

Her message to NEIU women is: “Show up. Be loud, ask questions, take up space. Don’t let people talk over you, talk over them. You’re paying to be here, with your money and your time and energy and the things that you’re sacrificing to be here. So, you get what you need out of it. And if that means that you are loud and annoying, you talk too much and you’re bossy. Well then, good.”

Lee is an English major finish up her final semester at NEIU.