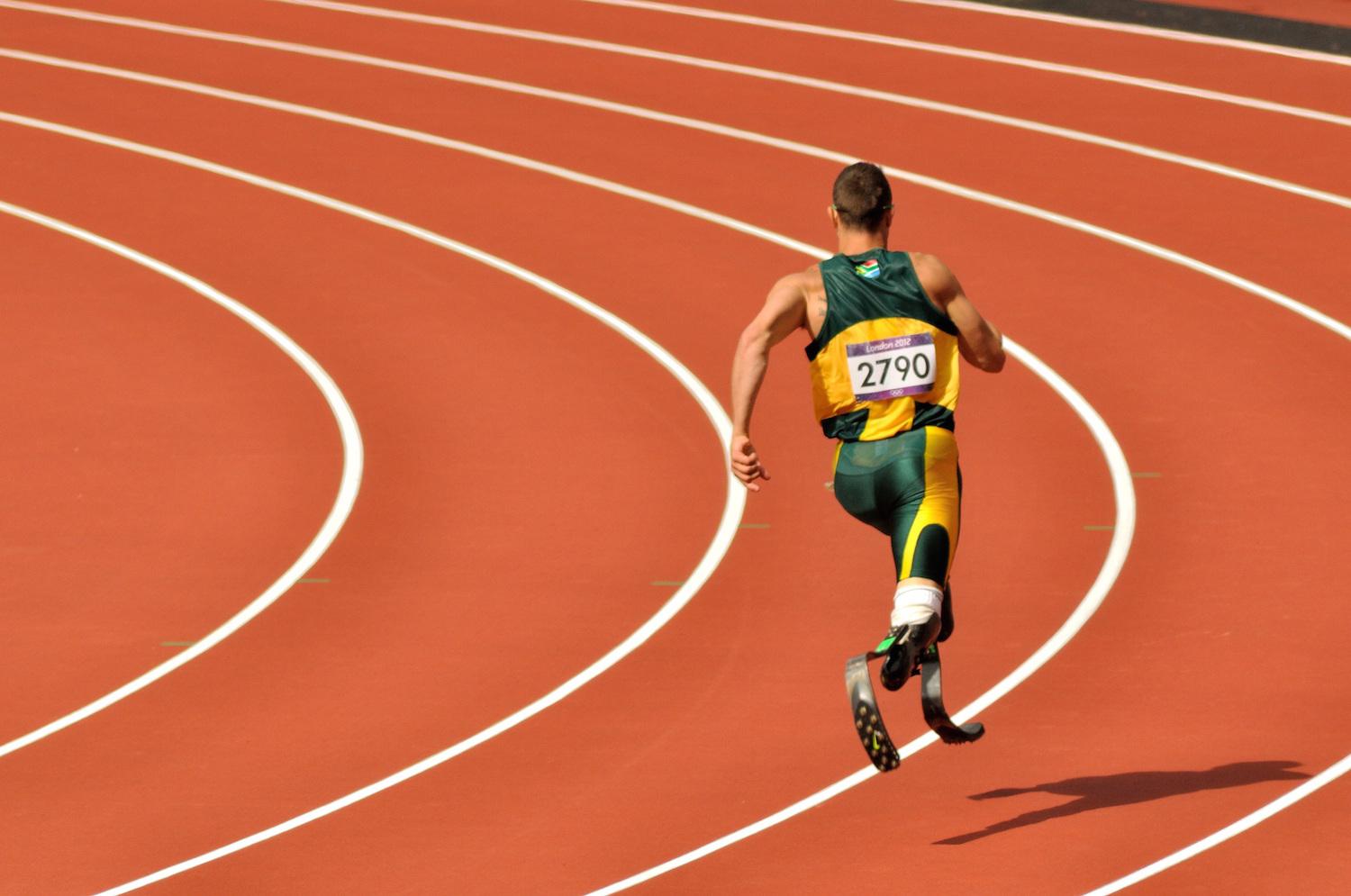 It is amazing how fast technology is developing these days. It seems like today there are new and better things from yesterday in most aspects of life. This has been especially true within the Paralympic community. Famous South African sprinter Oscar Pistorius has made headlines for his recent court appearances but was better known as the “blade runner.”

Pistorius lost his legs when he was 11-months-old. He had to have them amputated because of a serious illness. Even though he had no legs he maintained a very active lifestyle.

After being fitted with a new type of “running blades” he caused a great controversy because people believed that his blades were giving him an unfair advantage against runners with natural ankles and feet.

Now, because of Pistorius, the Paralympic community is seeing more and better technology being developed to help them compete with their disabilities.

Before there were two types of running blades, each of them was very similar in results and comfort. Now, there are many different blades made for all different types of movement.

With all this technology and interest in making better products to improve the athletes’ abilities, they are performing a lot better. A lot of Paralympic athletes are even besting the times and records of able-bodied people. Some Paralympic athletes are not allowed to compete with able-bodied athletes because people believe that they are receiving an unfair advantage with their blades.

This raises a huge dilemma in the Olympic scene. Anyone should be allowed to compete in the games. They work and train as hard and as much as able-bodied people. But at the same time there are no real tests to prove that they are not receiving a competitive advantage from their equipment.

Either way the Paralympic community has improved a lot over the past decade because of the advancements in technology. Not only has technology for sporting events improved but regular-use prosthetics is also improving because of the attention to the sport.

Microprocessors recognizing the user’s movement patterns and recognizing the different terrain are just a few of the capabilities of the new legs. It should be interesting to see what new improvements will happen to the sport within the next decade.