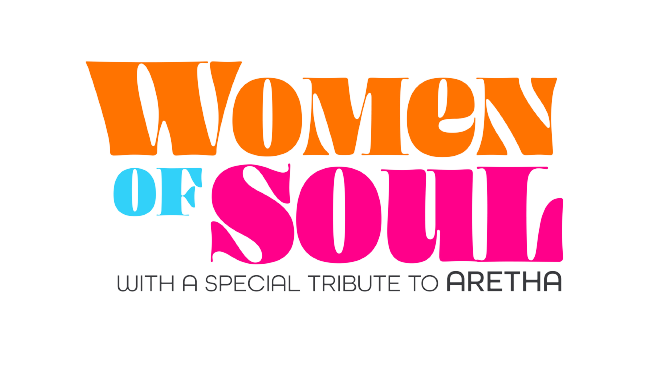 Theater Review : Women of Soul at the Mercury Theater

“The King of Pop,” “The Queen of Soul,” “The Empress of Soul” – all are honorific nicknames in popular music and when mentioned, exert something in our minds when mentioned.

During Black History Month, “Women of Soul,” pays tribute to the biggest and most distinguished divas of all time. From Whitney Houston and Janis Joplin, all the way through Amy Winehouse. Of course, it also goes without mentioning Aretha Franklin, whose career is showcased at the end of the show. Initially presented at the Black Ensemble theater in 2018, this show has been readapted, featuring nine powerfully-voiced women: Cynthia F. Carter, Robyn K. Dasilva, Hannah Efsits, Jerica Exum, Colleen Perry, Rhonda Preston, Jessica Brooke Seals, Aeriel Williams and Katherine Viviano.

Written and directed by Daryl D. Brooks, this play comes just after his precedent-setting creation “Men of Soul.” How can you write about women being cis-male? The director asked himself this question as well as if he was the right person to tell the stories of these iconic women. He explained that he took the risk and that as long as the writing stayed true and if he was helping the women that encouraged and mentored him, it would be fine.

This exercise was accomplished with vigor even though the first few minutes of the show may seem disconcerted when you consider that there is no plot or story that connects each performance. At first glance, it can easily appear as a succession of performed hits and shiny costumes. But after a few minutes, the quality of the acting, singing, the set and the choreography got the upper-hand. Paying tribute to some of the biggest singers of all times is not an easy thing to do, but the actresses in this play excelled at it. The quality of their voices and the way they were all moving in harmony together to not outshine one another was really enjoyable. It’s near impossible to get bored throughout the play. There is always something new to look at, a new story to listen to and songs to enjoy.

The show begins with a tribute to Gladys Knight’s “Midnight Train to Georgia,” and then “Took Us to Church” by Mahalia Jackson. After that, it is only clapping hands, sing-a-longs, dancing on all those hits created by those powerful and amazing women artists. From “It’s Raining Men” to “I Will Survive,” “Hot Stuff,” “Valerie” … the public is always very involved in the show and the attention is never lost. Based on a two to three minute story-telling of the artist’s lives, each is followed by a performance of one song or medley. The show ends with a longer tribute to Aretha Franklin, “Queen of Soul,” where each singer on the stage has her own part to sing. This moment was very emotional to see all those women in beautiful dresses sing all those classic songs. The emotion was palpable inside the theater. Songs such as, “I Say a Little Prayer,” “Respect” and “You Make Me Feel Like a Natural Woman,” moved and captivated the whole room for 90 minutes.

This show really offered a quality of interpretation, dedication and a really precise choreography created by Christopher Chase Carter. But apart from all the shiny side and the meticulous unfolding of songs, some serious topics are approached with tactfulness and reality. How can we pay tribute to Amy Winehouse or Etta James without mentioning their battles against drug addictions and mental issues? Showing that their real life backgrounds mattered too in the process of creation. From lovers, to money, through depression, we can only notice the determination of those women who shaped the world of music – not only in soul but also in pop, gospel or hard rock.

From seeing those eight performers on stage, we can only think that they are filled with talent, devotion, and passion. The reincarnation of each of them in all those stars is remarkable and is filled with, as Aretha Franklin would have said, R-E-S-P-E-C-T, RESPECT!

If you want to experience this amazing show, it is still running at the Mercury Theater until March 6. Don’t miss this emotional and powerful musical!