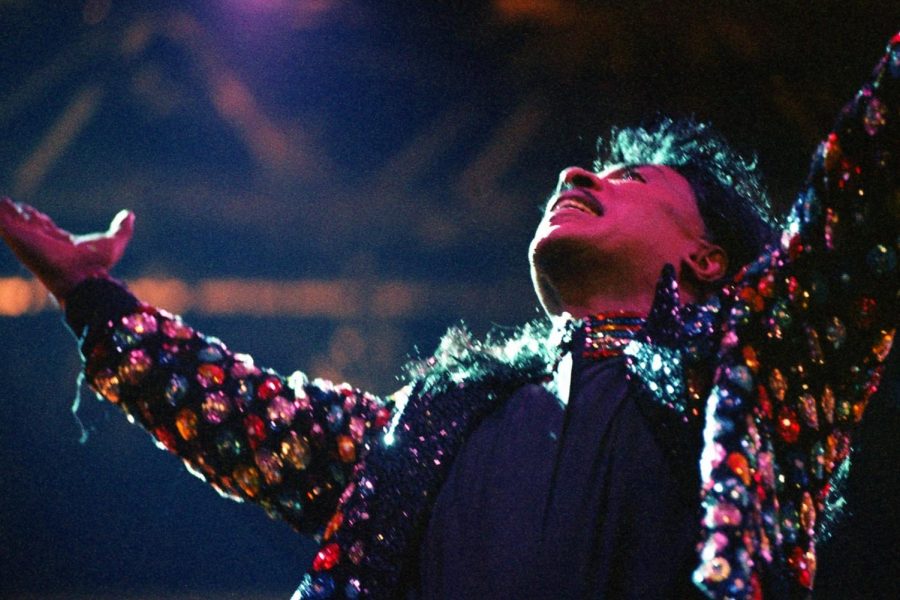 Little Richard, one of rock n’ roll’s founding and most visible fathers, died Saturday of complications stemming from bone cancer. He was 87.

Richard became an instant success after his debut album Here’s Little Richard reached No. 13 on the Billboard Pop Albums chart.  The album contained two top-10 songs (“Long Tall Sally,” “Jenny, Jenny”) in addition to his most famous number “Tutti Frutti,” which remains his most streamed song across digital platforms. In 2003, Rolling Stone Magazine listed Here’s Little Richard as one of the 500 greatest albums of all time while ranking “Tutti Frutti” as the magazine’s 43rd greatest song.

He was also honored in the Rock and Roll Hall of Fame as part of its inaugural class in 1994.

While his success as a musician is apparent, Richard’s legacy is celebrated for the manner in which he trailblazed a path for future artists to explore their creative genius unburdened by existing norms. The Beatles honored Richard by recording several of his songs, including “Long Tall Sally.” Other artists to cover Richard include the Creedence Clearwater Revival, Elvis Costello and the Everly Brothers.

His flashy attire and fearless demeanor also laid the groundwork for pop artists such as Prince and Michael Jackson, who famously blurred the lines between rock and pop. Rock n’ roll’s hair metal era–one of the genre’s most commercially successful periods–can also be traced back to Richard’s influence.

The entertainment community mourned the loss of Richard on social media. Keith Richards of the Rolling Stones wrote, “So sad to hear that my old friend Little Richard has passed. There will never be another!!! He was the true spirit of Rock’n Roll!”

So sad to hear that my old friend Little Richard has passed. There will never be another!!! He was the true spirit of Rock’n Roll! pic.twitter.com/yU1EJmjejU

WWE is saddened to learn that Little Richard, The Founding Father of Rock and Roll who performed a moving rendition of “America the Beautiful” at WrestleMania X, passed away today at age 87. https://t.co/YpFzBFhhST

Richard Wayne Penniman was born on Dec. 5, 1932, in Macon, Georgia, to Leva Mae and Charles “Bud” Penniman. As one of 12 children, Richard and his siblings were raised in Pleasant Hill, where his father served as a church deacon and brick mason while selling bootlegged moonshine on the side.