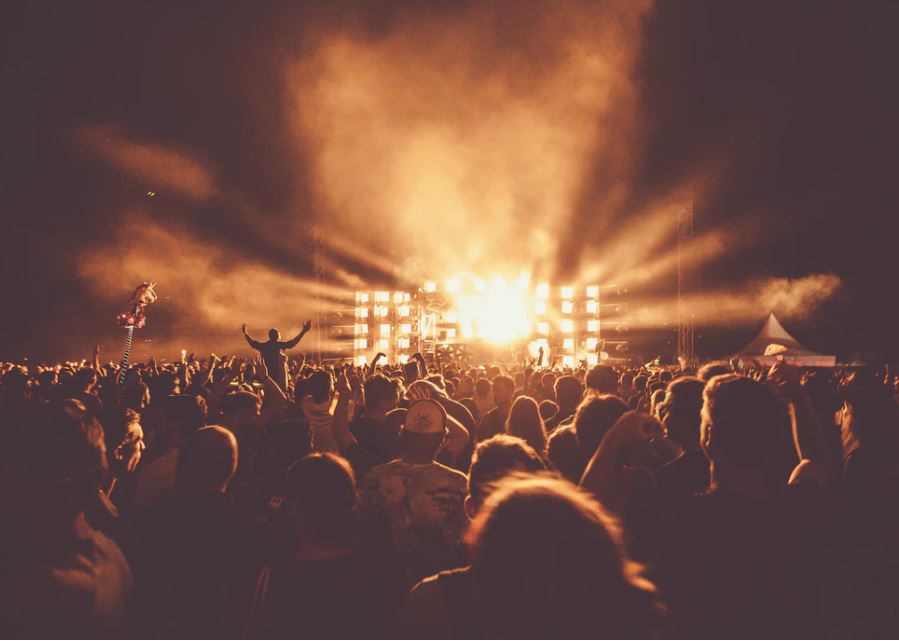 How Missouri plans to resume concerts starting Monday, despite an increase in COVID-19 cases

The state of Missouri plans to welcome back concerts so long as event organizers adhere to social distancing mandates, according to Gov. Mike Parsons.

On April 27, Parsons unveiled the state’s Show Me Strong recovery plans, which aims to gradually reopen Missouri while remaining consistent with social distancing guidelines. However, larger cities such as St. Louis, Kansas City and Springfield intend to retain their stay at home orders until further notice.

The state also lifted its prohibition on live events and gatherings, including concerts. Missouri residents can attend live events given that attendees remain six feet apart from one another. While concert venues are not limited by the same occupancy standards, seating must also be positioned a minimum of six feet apart at minimum.

While St. Louis mayor Lyda Krewson acknowledges that the city already reached its coronavirus COVID-19 peak, she also maintains that plans to reopen the economy must be guided by science rather than politics.

“This is an important reminder,” Krewson tweeted Saturday. “Though portions of the state will begin to slowly reopen Monday, @STLCityGov will not. While we are developing a phased approach for our own reopening, the City’s #StayHome orders remain in place. We will continue to be guided by data, not dates.”

This is an important reminder.

Though portions of the state will begin to slowly reopen Monday, @STLCityGov will not. While we are developing a phased approach for our own reopening, the City’s #StayHome orders remain in place.

We will continue to be guided by data, not dates. https://t.co/a1wqavqgNM

Nevertheless, Krewson offered reason for optimism Wednesday when confronting the trajectory of a virus that so far claimed 159 lives in St. Louis. “We think we’re at the top and we think we’re headed down,” said Krewson.

The timing of Missouri’s plan to reopen the economy coincides with an in-state increase of rate in confirmed coronavirus cases. State health officials reported Saturday 319 new confirmed cases of the coronavirus COVID-19, bringing the state total above 8,000 and marking the largest daily increase in a week.

Despite Missouri rescinding its ban on large events and public gatherings, individual venues are not obligated to reopen. Additionally, local ordinances remain in place, forcing venues like The Pageant and Hollywood Casino Amphitheater in St. Louis and the Riot Room and Mammoth Uptown Theater in Kansas City to stay shuttered.

Furthermore, artists may elect against honoring current touring dates. Motley Crue, Def Leppard, Joan Jett & The Blackhearts and Poison, who are scheduled to play at Kauffman Stadium in Kansas City on June 23 and Busch Stadium in St. Louis on June 25, are reportedly reconsidering “The Stadium Tour.”

The four bands released a joint statement Saturday alerting fans that safety is being prioritized:

“Our priority during this unprecedented time is to make sure that we are being as thoughtful and responsible as possible in the decisions we are making regarding The Stadium Tour and that we are putting the fans’ health, well being and safety first and foremost. We are currently weighing all options and are awaiting further direction from the powers that be.”

Louder Than Life, Bourbon & Beyond, Hometown Rising all cancelled