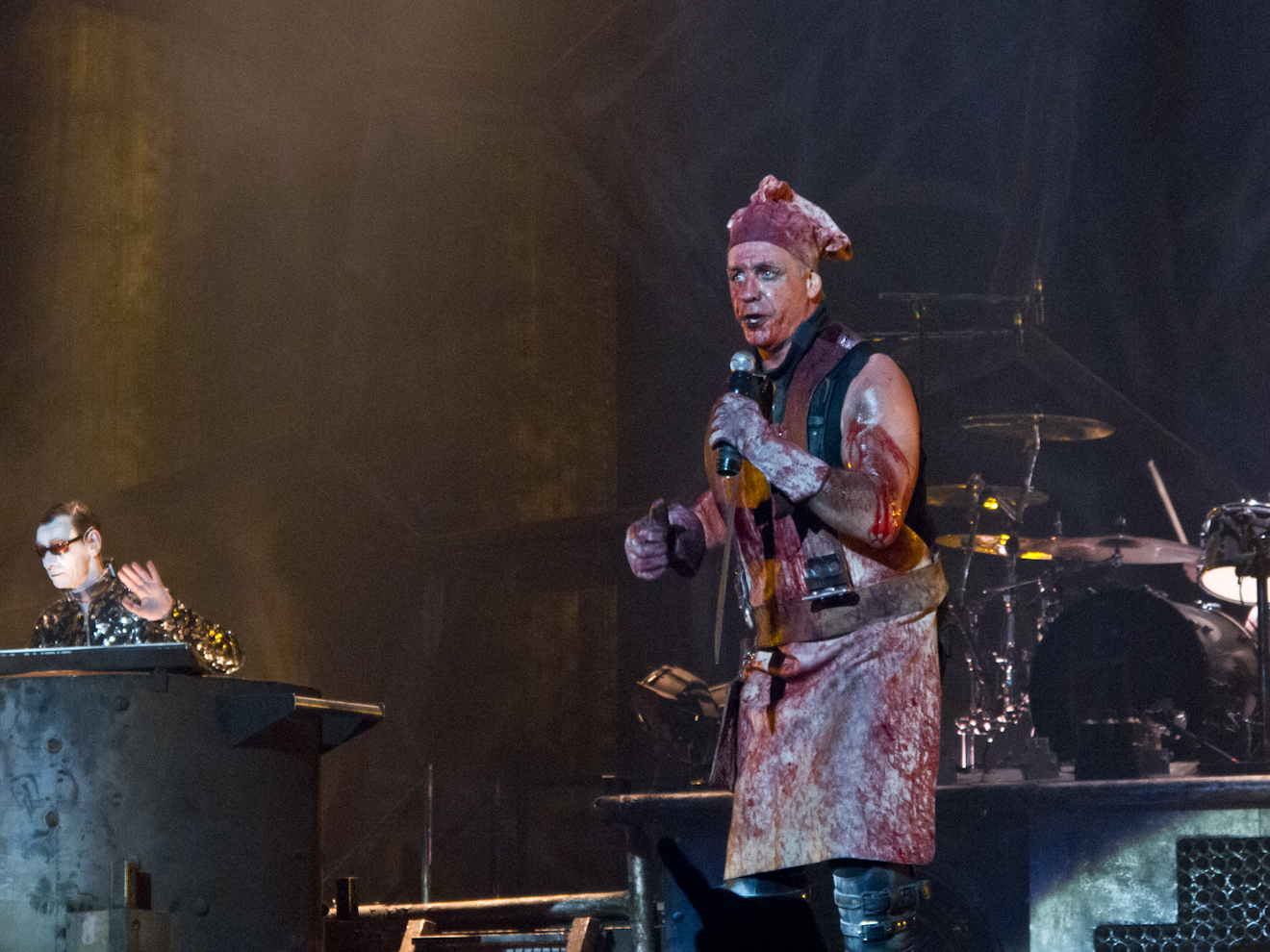 German newspaper Bild reports that Rammstein lead singer Till Lindemann is in intensive care after undergoing testing for coronavirus COVID-19. Lindemann is being treated at a hospital in Berlin.

Till performed with his eponymous side project Lindemann in Moscow on March 15. Upon returning to his home country of Germany, Lindemann suffered from an elevated fever prior to hospitalization.  He later tested negative for COVID-19, according to Rammstein’s Facebook page.

Initial reports suggested that Lindemann lay in critical condition before his condition improved. However, the band’s Facebook post states that Lindemann is feeling better and that the condition was not life-threatening.

Translated from German, the Facebook post reads: “Yesterday evening Till Lindemann was admitted to a hospital on the band’s doctor’s advice. He spent the night in intensive care but has been moved as he is feeling better. Till has tested negative for the coronavirus.”

According to the Washington Post, only .4% of Germans diagnosed with the coronavirus succumb to the virus. The United States of America recently emerged as the epicenter for COVID-19, surpassing Italy with 85,356 confirmed cases. As of March 27, 1,246 died from coronavirus-related illnesses in America.

Other metal musicians who contracted the coronavirus or are at risk of contraction include Chuck Billy of Testament, Billy Hoover of Crown the Empire, Will Carroll of Death Angel and Gary Holt of Exodus.