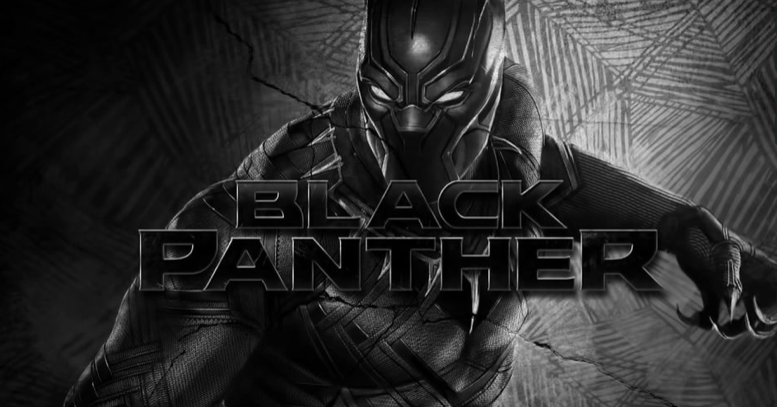 According to Forbes, “Black Panther” has already broke the record for biggest grossing movie (In North America) directed by a black filmmaker.

Marvel finally decided to  add some diversity to its cinematic universe with “Black Panther.” Not only did they give us a superhero movie with almost an entire cast of Black and Pan-African people.

The movie is set in Wakanda, a nation that outwardly seems like a third world country but secretly houses the most advanced technology in the world. The king of the country is the reigning Black Panther, the chosen leader who is given superhuman abilities.

“Black Panther” achieves everything a good superhero movie should, in my opinion. It had a lot of action, excellent visual effects, and interesting characters.

The visuals in the movie are stunning. All the camera angles in the cinematography help the viewer visualize the landscape of Wakanda. Supervising Art Director Alan Hook worked on other cinematically beautiful films like “Iron Man 3” and “Furious 7.”

The character development is excellent as well. Even though there is a distinct “hero vs villain” plot in the movie, the characters are all complex and struggle with different things that make the viewer able to empathize with the villain, while rooting for the hero at the same time.

Michael B. Jordan plays Erik Killmonger, the villain of the story. However, throughout the film, the audience is left  questioning, “Is he truly a villain?” That level of complexity in his character is one of the things that took this movie to the next level.

Every female character in this movie is a strong, powerful and intelligent individual. These are qualities I feel that audiences will see and be inspired by.

Overall, I was really in awe and impressed by this movie.

It truly was inspiring to see a movie with so much diversity in it, which is something we haven’t seen in any of the previous Marvel movies. I will go out on a limb and say that this is by far the best Marvel movie to date and it not a surprise that it has been a box office success.