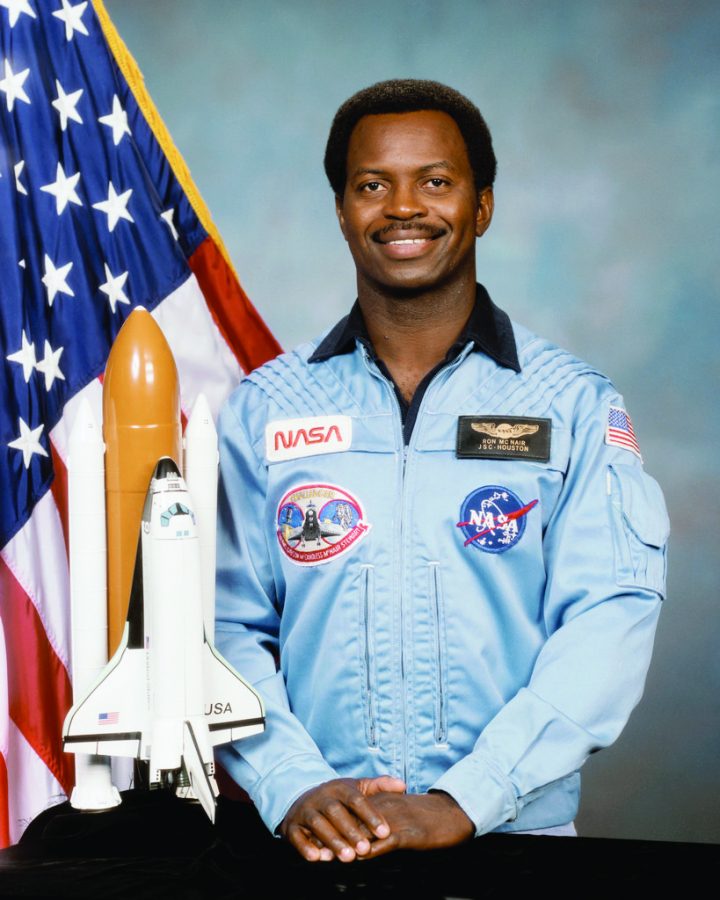 NEIU has earned its fifth McNair Scholars grant in 2017, equipping 14 students of minority and underserved demographics to attain their higher-education goals for the next five years.

“The universities compete to get the program,” said Angela Vidal-Rodriguez, the director of the program. “It is a research-based program.”

The McNair Scholars Program is a federally funded pipeline which includes academic coaching, a research thesis, conferences, workshops and a final research project that has to be completed by all of the students who are chosen to take part in the grant.

“The other set of activities…is preparing them for graduate school,” Vidal-Rodriguez said. “We help (students) to grasp all of the components of the grad school experience.”

Chosen students must attend their respective graduate school the semester immediately following their graduation with a bachelor’s degree. Criteria for the program include being a student who is first-generation and from a low-socioeconomic status.

If a student meets one eligibility but not the other (such as coming from a low-income background but is a first-generation undergraduate), the program will still consider these candidates if they come from an underrepresented group as defined by federal guidelines.

According to an Illinois Board of Higher Education report from 2016, data collected from 2014-2015 reflected that the two highest underrepresented groups who participated in the NEIU McNair pipeline were of Hispanic/Latino and African-American ethnicity. The McNair program housed at NEIU has served a total of 165 students.

The report states that since its inception, NEIU’s McNair has had a 100 percent participation rate, 36 percent of students belonging to a STEM major.

“(Students) need to have a huge interest to go to graduate school and they need to commit to do it as soon as they graduate,“ Vidal-Rodriguez said. “The main goal of McNair (program) is to diversify the number of PhDs from underrepresented groups.”

Among the criteria mentioned, students who apply must have a GPA of 2.8 and above and the minimum number of schools that the scholars have to apply to as per the program is 12. The program aims to give the chosen scholars the direction that may be needed during the transition from undergrad studies to master or doctoral degree studies.

“I think is because in the United States, going to grad school, it’s a complicated process and it can be very stressful,” Vidal-Rodriguez said. “The McNair (program) helps them to organize that process.”

Currently, NEIU does not offer doctoral studies. However, through the program, scholars can learn about the grad school experience and obtain a master’s degree.

“It gives (students) the opportunity to dig deeper in their understanding of certain issues,” Vidal-Rodriguez said about experience of graduate education.

Additionally, when scholars become NEIU alumni, even if they pursue graduate studies at another university, they are not forgotten. A McNair Scholar obtains a post-baccalaureate education within a specific amount of time.

“We have to follow them for 10 years,” Vidal-Rodriguez said about the follow-up the program shares with its scholars. “Once a McNair, always a McNair.”

The McNair Scholars Program has been in existence since 1989 and first came to NEIU in 2004. Students who are interested in the program can read more information about it at neiu.edu.