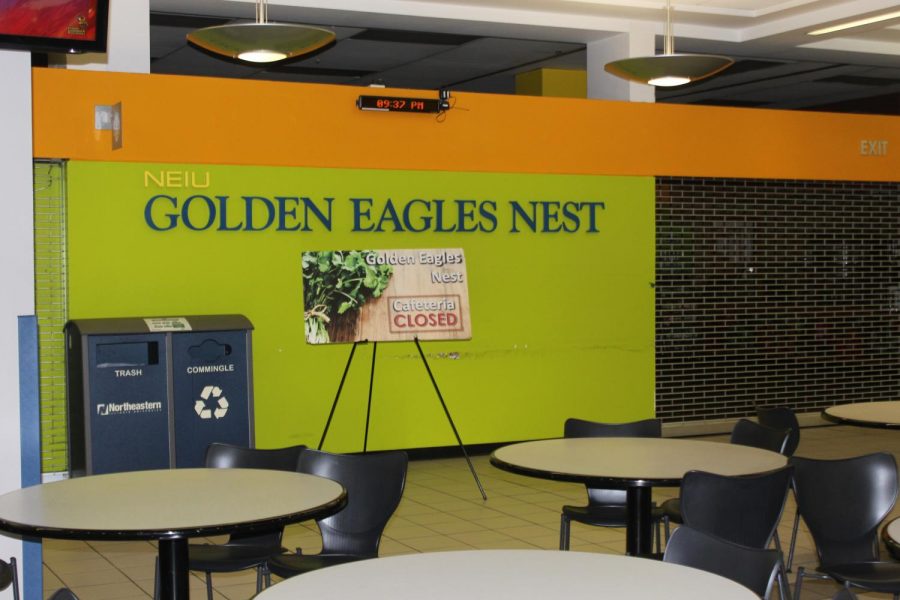 As a night student, I work during the day and spend my evenings in class.  I arrive on campus around 5:30 p.m., but by that time the campus is closing down for the day. Student services and activities, already limited for night students, became scarce after the university’s staff layoffs.

Many academic advisors’ office hours are during the day, and I’ve taken several half-days of vacation to meet with them.  Not only is taking time off of work annoying and difficult, but many people don’t get paid for time off. So taking half-days of my vacation time can range from being a minor inconvenience to a serious financial burden.

This semester I’m taking a video production class.  Twice I will need to check out and return a video camera. This means I’ll have to take two separate trips to Student Media Services, the department that stores the equipment.

Due to the budget crisis the university experienced, the department reduced their open hours from 9 p.m. to 3 p.m. Because of this, I will have to take vacation time to retrieve and return the camera before the office closes.

I understand layoffs and limited funding play an important role, but departments with limited hours should attempt to accommodate night students by having one or two days a week with extended hours.  Night students are bearing the brunt of the layoffs.

In addition to limited access to academic departments, night students have minimal access to student services and activities.

The cafeteria closes at 6:30 p.m., but only three of its six stations are open until then.  I stopped by the cafeteria at 5:45 p.m. on a Tuesday and The Grille, Good To Go (a premade station), and the Sub Station were the only open stations.

Director of the Student Union Kyle Burke confirmed that around 6 p.m. sales start “dropping off,” and only the most popular stations remain open after 5:30 p.m.

The cafeteria closes at 2 p.m. on Fridays and is closed on weekends.  After the addition of The Nest residence hall in 2016, the cafeteria’s hours were extended until 7 p.m. Due to poor sales, the closing time returned to 6:30 p.m. mid-school year.

“Operational costs need to be supported by sales,” Burke said. He said he would consider having additional hours if a much-discussed new residence hall is built.

One service the Student Union operates that does benefit night students is the university’s shuttle service, which operates between 3:30 p.m. and 10:30 p.m. During these evening hours, the shuttle moves between campuses and offers a stop at the Kimball Brown Line Station.

The bookstore closes at 7:00 p.m., administrative offices are shuttered, and academic departments are closed by the time most night students arrive on campus.

NEIU’s website touts the university’s “flexibility,” which is dependent on “an array of evening and weekend classes.”  In addition to limited evening schedules, the lack of access to services and activities has proved NEIU’s website’s claims to be misleading at best.

Night students pay the same fee schedule as day students, but they don’t have access to everything the academic institution offers.

If college is more than just classes attended, then participation in student activities and access to student services is a quintessential part of the experience. Night students pay mandatory fees for a full college experience without being allowed to participate in the activities and services the fees support.

I’m charged $49.50 for Health services, but Student Health Services closes at 4 p.m. and isn’t open on the weekends.  And though I’ve only seen the cafeteria open twice, I am also charged $69.75 for the Student Union Fee.

I’ve been unable to connect or meet with administrators because my work schedule conflicts with their business day.

Many fellow night students are apathetic to involvement because they’ve accepted the lack of services and activities as normal.  Night students have many skills and talents that they could contribute to the university if given a chance to be a part of it.

After massive staff layoffs, night students like me are left wondering whether even more services for non-traditional students will be omitted.