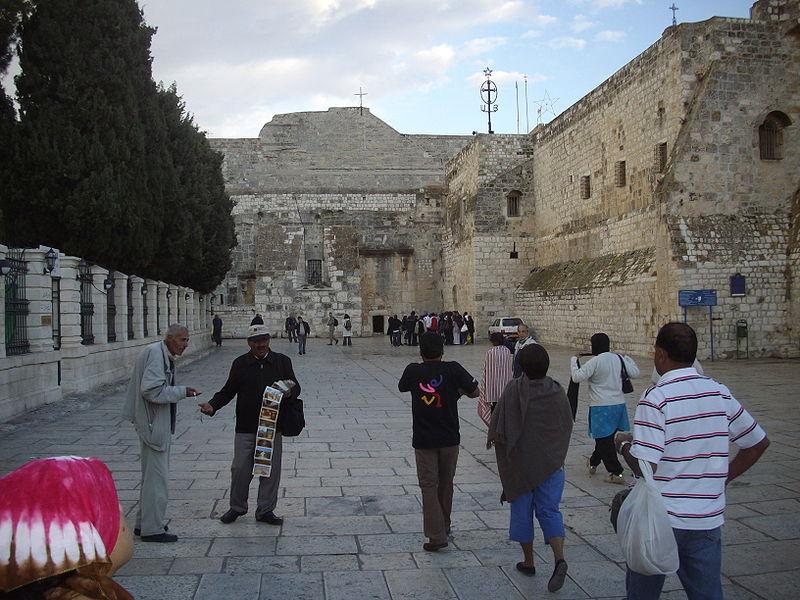 Bethlehem, Church of Nativity. Photo by Rudolph A. Furtado

The President of the United States (POTUS) embarked on a diplomatic visit to Israel last week. He was scheduled to visit the Church of Nativity, and also to speak both at the Israeli Parliament and the Jerusalem Convention Center. New York Times reporter Mark Landler suggested that the events would be in this order. This is mostly because in Israel, especially when it comes to diplomacy, image is very important. Obama must navigate a treacherous political landscape in which one misstep can alienate an entire demographic. As individuals will see, this is something that Obama cannot afford.
President Obama has been known for his visits to the Middle East, not least of which his visit to Cairo early in his first term delivering one of his most noteworthy speeches. However, Obama has for one reason or another avoided visiting Israel, the state most vital to US interests in the region. Now that he has fit the small satellite nation into his itinerary, there is not only the expected amount of clamoring for presidential attention, but a great deal of skepticism as to Obama’s motives and attitudes toward Israel.
The most recent Gallup poll of Israeli citizens suggests that Israelis by and large consider Obama to be either indifferent or hostile and negligent to Israel. 38 percent of Israelis believe that President Obama is hostile to their interests, and 14 percent believes he is completely indifferent. This is in spite of the fact that Obama’s presidency has seen increases in American military and monetary aid to Israel throughout both of his terms, and American public and political support for Israel could not be higher. Americans support for Israel is consistently above 60 percent, and even postgraduate liberals in the US tend to favor Israel over the Palestinian cause. Whether this diplomatic visit will be able to curb such insecurities is yet to be seen.