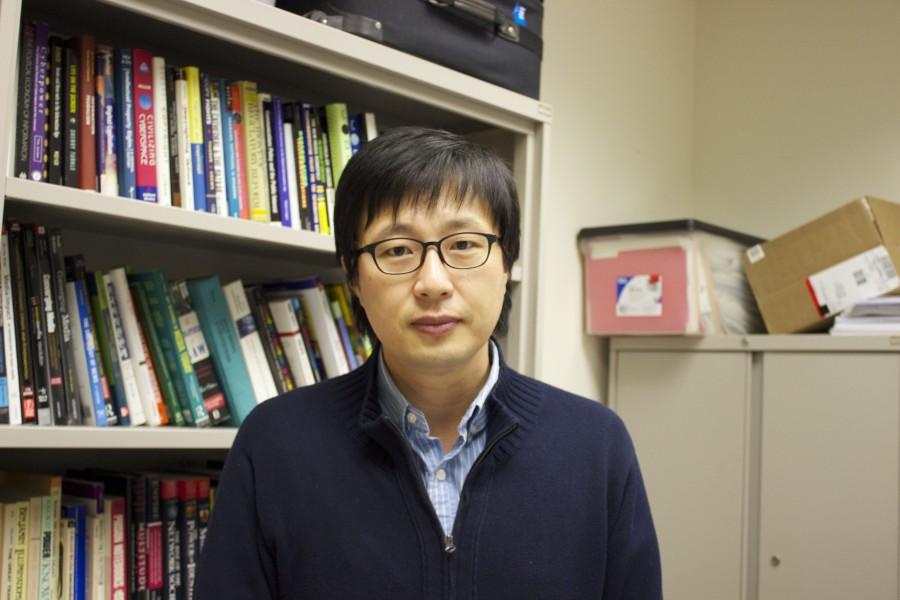 Last month some of the largest internet service providers (ISPs), including AT&T, Comcast, Verizon, Time-Warner Cable and Cablevision partnered with the Recording Industry Association of America (RIAA) to initiate the Copyright Alert System (CAS), informally nicknamed ‘Six Strikes’ for the number of warnings a user can receive.
This partnership between ISPs all over the United States and the Center for Copyright Information (CCI) is being advertised as an educational program, designed to “notify and educate” people about copyright infringement, according to Comcast. This system has been put in place in order to monitor and decrease illegal downloading of copyrighted media under the assumption that people downloading simply don’t know that it is wrong. However, none of the copyright infringement notifications currently released to the public appear to contain any actual educational material, and instead simply inform the user of an infringement.
CCI cites the amount of money lost to illegal downloads of protected media as a major concern for the music, movie, software and other digital industries. For the ISPs, the CAS program could help them cut costs by decreasing the amount of bandwidth taken up by peer-to-peer (P2P) file sharing services. According to Northeastern Illinois University (NEIU) Assistant CMT Professor Seung-Hwan Mun, ISPs found that 20 percent of the entire customer base used 80 percent of the ISPs’ bandwidth capacity for file sharing, mostly of copyrighted material.
The idea behind the Six Strikes program is simple. When a customer’s account is found to have shared copyright material illegally, they will be sent an alert and an email listing details of the alleged infringement. According to Comcast, “if a consumer fails to respond to several Copyright Alerts, Comcast will place a persistent alert in any web browser under that account until the account holder contacts Comcast’s Customer Security Assurance professionals to discuss and help resolve the matter.” What is not made clear is that a customer must pay $35 to appeal an accusation of infringement, leaving very little incentive for the ISPs to clearly define or closely monitor what materials being shared on P2P networks are actually copyrighted.
Comcast also assures its customers privacy in a statement acknowledging that they “worked to design the Copyright Alert System in a way that will safeguard our customers’ privacy and ensure we don’t share any personal customer information under this system with anyone.” The CCI can still request ISPs to handover the IP addresses of persistent infringers and then obtain a subpoena to look into the personal details of the account holder in order to pursue further legal action against them.
One of the biggest problems is prevalence and ease of using proxy servers and virtual private networks (VPNs) to disguise an IP address. The ability to obscure IP addresses poses a serious flaw in the CAS information collection system. Charlie Douglas, a Comcast spokesperson, confirmed that VPNs could mask the identity of infringers in an interview with Ars Technica on Feb. 27, 2013. ISPs may find it difficult to evaluate how effective CAS is since many of the more persistent illegal content downloaders know about and already utilize proxies and VPNS to evade detection.
According to Mun, another problem with CAS is that the average internet user is not aware of the program. “Even though this new system was publicized, most internet users have no idea,” said Mun. “It is also dangerous to individual privacy in that no one knows how the ISPS or CCI can distinguish what kind of applications or files are being downloaded onto an account holder’s computer. If they know these kinds of details to the point of being able to identify copyright from non-copyright material, there is a clear issue with invasion of privacy,” said Mun.