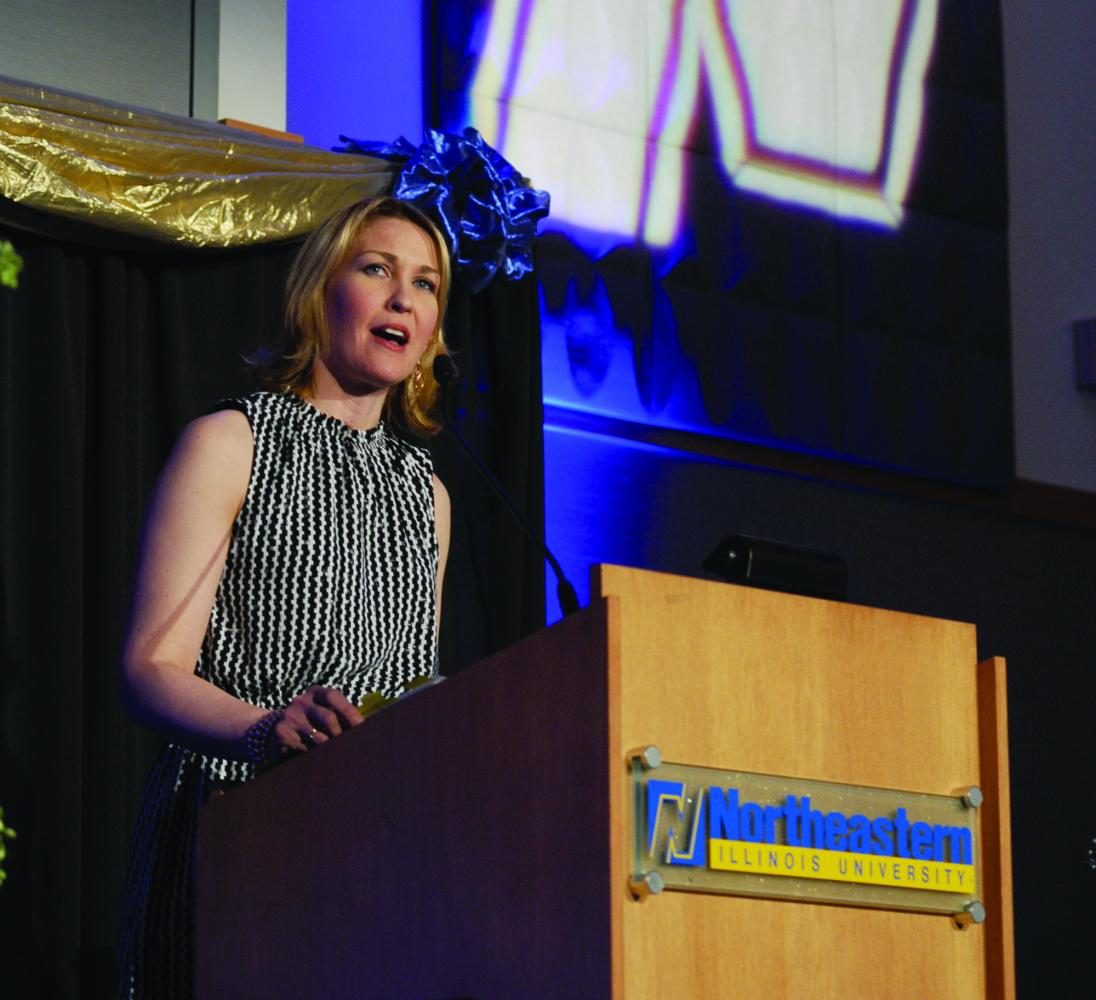 For the first time in its 150-year anniversary, NEIU launched a fundraising campaign that intends to gather $10 million to support the school and its students.

At almost its second year without a state budget, NEIU publicly announced the campaign on April 7. The goal of the “Transforming Lives” campaign is to keep the university running and ensure a future for students.

The “Transforming Lives” campaign started its silent phase in Jan. 2014

“The Board had been talking about when we were going to have a campaign, and we weren’t quite ready until 2014,” said Liesl Downey, Vice President for Institutional Advancement. The campaign began years prior with the intention to be completed sometime in 2017-18, in honor of the 150th year of the university.

“We’ve been working in the silent phase. What you do during that period is that you approach those nearest and dearest, to which you say ‘We are in the quiet phase of this campaign, would you consider making an investment of x amount of dollars for this priority?” Downey said.

Downey, who revealed the fundraising campaign on April 7, explained the first ever endowed professorship program which supports faculty, “It is a fairly broad application and we did that intentionally because with this campaign, what we really want to do is to make sure that people are aware of Northeastern and that they’re inspired to make their first contribution. It’s so broad that you can really say you know what? I did graduate from biology, I really want to do something for those professors that meant something for me.”

The initiative “Exceptional Learning Environments” is to ultimately support faculty research and give back to those departments.

The “Scholarship Supports” goal is $6 million, while “Exceptional Learning Environments” intends to raise $4 million, equaling to $10 million. Currently, the campaign has raised over $5 million, well on its way to completion before  the deadline of New Year’s Eve, 2018.

This paved the way to the campaign goal of $10 million with the help of the NEIU Foundation, donors like former Chairman of the Board of Trustees Daniel Goodwin who pledged $2.5 million, administrative staff, faculty, and alumni. Another major contributor is the Class Gift Fund, where graduating seniors from NEIU can make a donation of $20.17 to assist the Class Gift Scholarship.

Downey said they might’ve been “a little conservative” about when they wanted to go public, but their hope was when they reached a certain amount, it would inspire and show others how well on the way the campaign was to its goal. It is general practice to go public once a campaign has reached 40-60% of completion.

“The whole principle is that you see success is already on its way,” Downey stated. “This is how Northeastern transforms lives.”