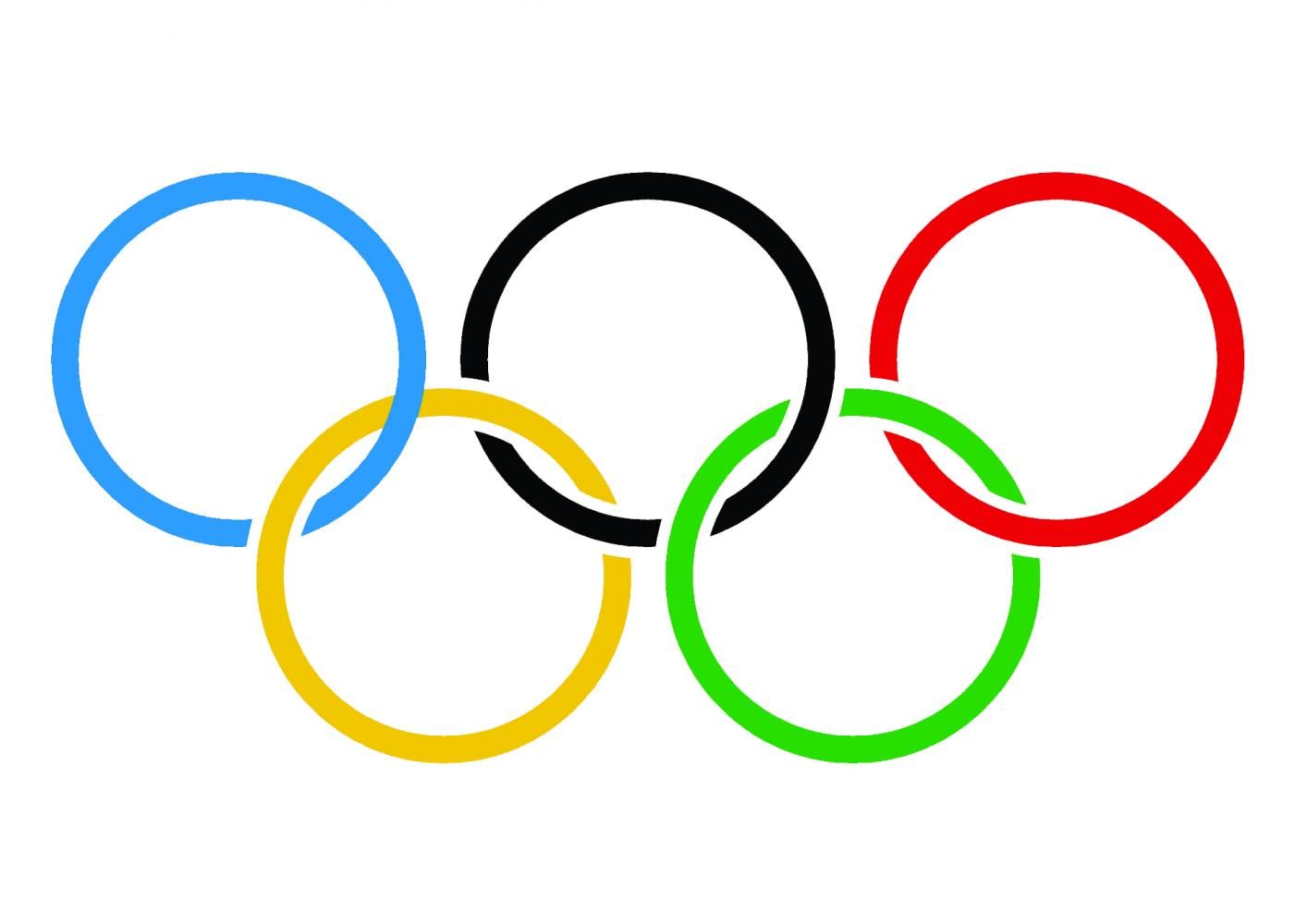 " is will be the rst time in 5 Olympics that NHL Players will not be competing."

On April 3, the NHL announced that it would not be disrupting their 2017-2018 season to participate in the Olympics in PyeongChang, South Korea. This will be the first time in 5 Olympics that NHL Players will not be competing.

There were discussed between the NHL, International Olympic Committee, NHL Players Association, and even the International Ice Hockey Federation, but no consensus could be reached.

League Commissioner, Gary Bettman, expressed the team owners’ concerns over the 17-day break involved. This takes away time not only from those players not involved in competition, but it also takes time away from fans. At a time where the NFL and MLB are in their off-seasons, US and Canadian fans both favor the NHL’s decision. According to a poll conducted by the NHL, 73 percent of US fans and 53 percent of Canadian fans were against participation.

Organizations within the NHL are also worried about competing players being worn out or injuring themselves during the Olympics. According to NHL.com four players in the 2014 Sochi Olympics sustained season-ending injuries. This also accounts for the fatigue players experience because of such a condensed schedule.

With all these factors in play you’d think  that the NHL was making the right decision by forgoing the Olympics, but I would disagree.

The Olympics are on an international level and the NHL has players from all over the world, and they provide a great opportunity to attract international fans.

Beside the fans, many players have expressed their disdain for the NHL’s decision and have said that they want to compete and represent their home countries.

I understand from a business standpoint that it makes more sense to ditch the winter games, but honestly, we fans don’t watch to improve business.  We watch for the thrill of seeing teammates play against each other. We watch for the sitting on the edge of your seat, nervous-excitement of a Team USA, Team Canada matchup. We watch for the pride felt when our flag is raised and medals are placed around our players’ necks.

The NHL said in their announcement that they, “consider the matter officially closed,” but the fan in me is hoping they reconsider. By choosing to pass on the Olympics the NHL is depriving their fans of the opportunity to feel that thrill, that nervous-excitement, and that pride.