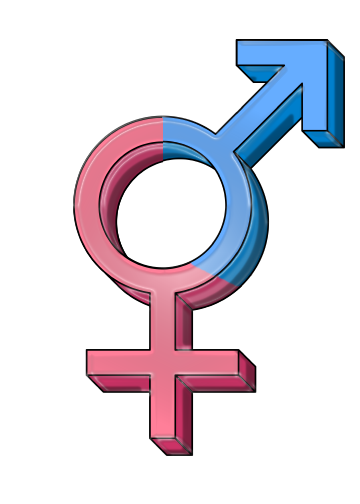 From racially integrated locker rooms, to accepting openly gay athletes. Is the country finally ready to accept trans athletes too?

Back in late March of this year, Mack Beggs, a high school student from Texas, was set to compete in the girl’s division of the state wrestling championship. The big problem some people had with that – Mack is a boy.

Beggs is a transgender athlete currently undergoing hormone therapy as he transitions from female to male. Some people see this as a huge competitive advantage because of the testosterone he takes and believe he should compete with other males. However, according to transathlete.com, the current policy in Texas states that, at the high school level, students must compete with the sex listed on their birth certificate or they must have undergone gender reassignment surgery.

This is the case for seven states in the U.S. and 17 other states are on a case-by-case basis. Additionally, this type of discrimination does not stop at the high school level.

The biggest worry when it comes to trans athletes is that a male will dominate female competition. But as Joanna Harper, the chief medical physicist of radiation oncology at Providence Portland Medical Center said in a2016 USA Today interview, “It’s not the anatomy that matters, it’s about the hormones.” Testosterone naturally makes you stronger.

This is the exact reason people are against undefeated Mack Beggs competing with the girls.

One athlete who’s no stranger to the struggles of trans athletes is Lake Zurich native and Team USA duathlete, Chris Mosier. Mosier, a trans man, is the first openly transgender athlete on Team USA as well as the first trans athlete to be featured in ESPN’s body issue. He is also the founder of transathlete.com and the vice president of the You Can Play Project, an organization dedicated to LGBTQ athletic inclusion.

Mosier played a huge role in the International Olympic Committee’s decision to make changes to their policies regarding transgender athletes back in January of 2016. The committee concluded that trans athletes are able to participate in their preferred gender without gender reassignment surgery, although they must meet certain hormone levels.

If the Olympics can be inclusive of trans athletes, why can’t other leagues? Again, it’s about the hormone levels not the anatomy. Not only that, but most athletes have physical characteristics that are advantageous in their respective sports and they aren’t excluded from participating.

We need to give our trans athletes the chance to compete in their preferred genders as long as hormone levels are met.

As Mosier said in a 2016 Rolling Stone interview, “All athletes and all people should have the opportunity to play sports and have a place where they can feel their best about themselves.”

Most importantly, we need to give trans athletes the freedom and opportunity to be just athletes.