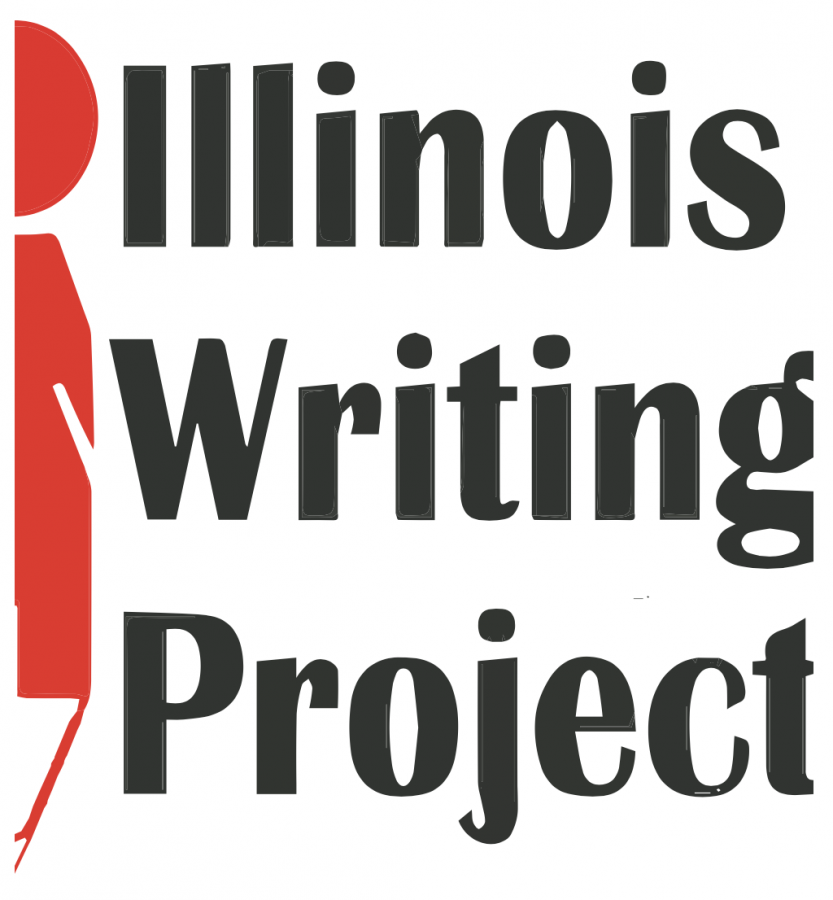 Courtesy of Illinois Writing Project via Google Plus

The Illinois Writing Project has made NEIU the home of one of its five university-based writing project sites.

IWP is an affiliate of the National Writing Project and made the move from its 30-year location at National Louis University to NEIU. Katy Smith, an NEIU associate professor and IWP co-director for events, led the effort to shift the site to NEIU.

It was a year-long effort but the enthusiasm of NEIU’s faculty and the utilization of available resources made Smith sure that NEIU would be a good home for the IWP.

When considering NEIU as site, she sent out a mass email about a preliminary meeting to anyone who might be interested in participating.

“The last thing anybody needs is another meeting, and yet, 20 some odd people replied and about 15 people came and the other people who couldn’t come replied and said ‘I’d like to know more I just can come that day,’’ Smith said. “The fact that people were engaged and energized sealed the deal and it was really persuasive to the national network and was really persuasive about what a great place Northeastern is and what a great place it will be as a host for the National Writing Project site.”

The site hosts a few main events each year. The first is a three-week long Summer Leadership Institute. Smith said the event is focused on teaching pedagogy and building leaders from teaching professionals.

Christopher Schroeder, a professor in the English department at NEIU, participated as a graduate student in a Summer Leadership Institute at the Gateway Writing Project in St. Louis, and led a Summer Institute in Louisiana.

“You spend the summer going to these day long sessions, three or four weeks long, where you spend the day writing and talking and reading and you’re doing your own work. The central principle is that if we’re going to do this work as teachers, we have to be writers and intellectuals ourselves,” he said. “It was that belief, that teachers engage in their work with their students, that seemed so powerful to me.”

A shorter one-week version of the Summer Leadership Institute, the Summer Workshop is also offered every summer.