It’s time for legislators to do their job 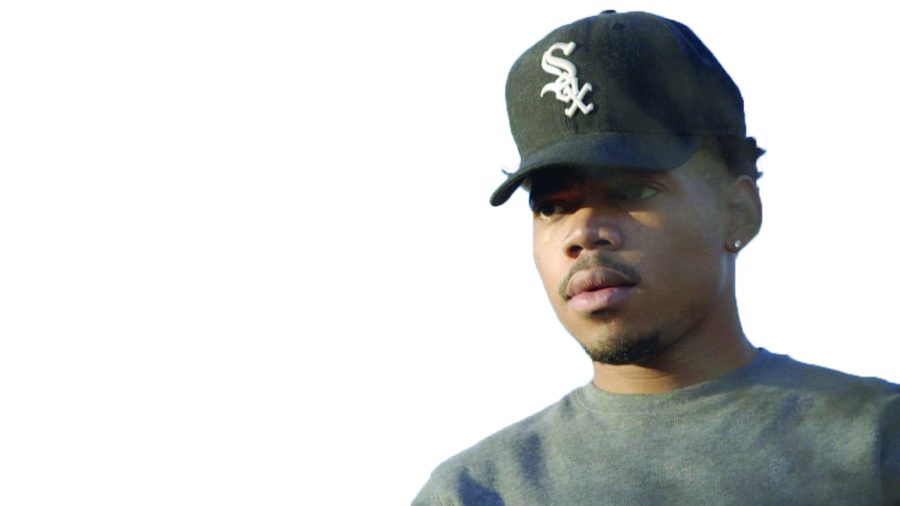 Courtesy of Spencer Perry via Vimeo

Chance the Rapper, among other celebrities, have stepped up to help fund CPS for the sake of the students - a moral obligation that’s been seemingly forgotten by our state legislators.

Chance the Rapper is not a hero. He’s a man who saw a need and did what he could. Earlier this month Chance the Rapper, after a “vague” and “unsuccessful” meeting with Gov. Bruce Rauner, donated one million dollars to the Chicago Public Schools Foundation.

The next day, Chance again announced he would donate an additional $10,000 to specific schools to support art education as part of a challenge to local Chicago businesses.  Chance is upping every $100,000 donation by $10,000 in order to help close the gap left by the continuing budget crisis in Illinois.

While I admire what celebrities, like Chance and Derrick Rose, and Chicago business owners are doing to help, is this really their problem to fix? I don’t think so.

One of the purposes of public schools is to create accountability within a community, not only accountability for students but for community members as well. This includes everyone from taxpayers to the distributors of tax funds, AKA the government.

This lack of accountability from law makers makes me wonder, do they care if our kids go to school? I’m going to need some proof that they do. So far there is none. “Our kids should not be held hostage because of political positioning,” Chance said during a press conference at Wescott Elementary last week.

Should celebrities shoulder the burden of caring for their community?  No, not single-handedly. What Chance and Rose are doing should give these kids an advantage, not struggle to put them on level ground.

I’m so happy Chance and Rose found it in their hearts to take on this burden, but while I praise them, I will shame those who left Chicago kids in a hole. One million dollars or even 10 million dollars is a drop in the bucket compared to what Chicago needs. And yes, Chicago needs its public schools.

Less than a week after Chance’s huge donation there were calls for other Chicago celebrities to follow suit. Former CPS student and teacher Timeica Bethel went so far as to call out specific celebrities listing their alma mater alongside their net worth.

Where’s the lists calling out Illinois and Chicago legislators asking them to make the same donations? Crickets.

Legislators collect money specifically for schools. Where’s the call for them to distribute it fairly to every student? The call is here. Bruce Rauner is estimated to be worth near a billion dollars. Where is his million dollar donation to the school system that cares for his children? Where is his $10,000 donation to Walter Payton College Prep, where his children attend on a technicality?

There are certain things government has to fund because those things are rights for its citizens.

Local government needs to make up its mind. Either education is a right for all citizens or it isn’t.

If it isn’t, please say so and stop funding it all together. Save the percentage of funding normally allocated for education and put it somewhere else.

The other option is to fund education fully and equally and stop bickering about how much it costs.