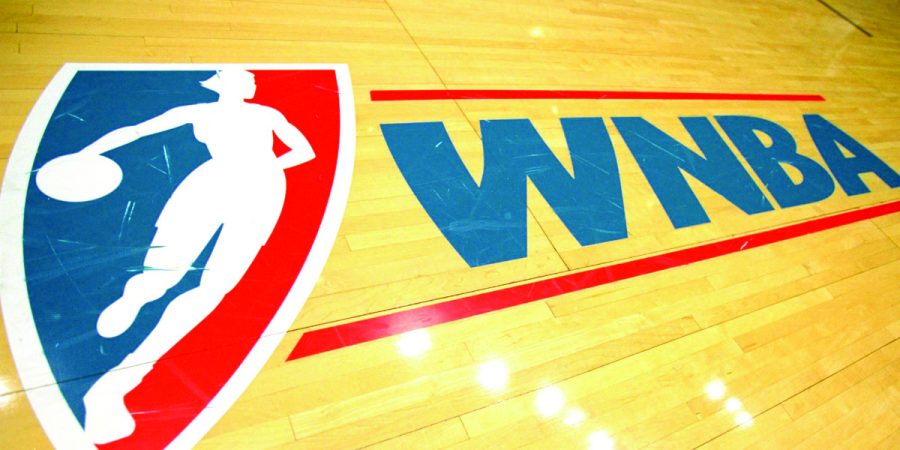 The women of the WNBA have inspired some of the greatest moments in my life. As a woman who is not-so-typical, sports was my refuge. Players like Lisa Leslie and Cynthia Cooper showed me that giant women like me play good game. At 6’5” and 5’10” respectively these tall, tall ladies rocked heels, dresses, jerseys, gym shoes and made me feel like I could do the same thing. So I did.

In late February, Candice Wiggins shared her WNBA story with a reporter for the San Diego Union-Tribune. She called out the league and women in it for bullying her throughout her almost decade long career for her sexual preference. I wouldn’t try to diminish her feelings by saying she wasn’t bullied. If Candice feels some kind of way, girl, feel your feelings. However, this seems like a cover-up.

She talked about her spirit being broken by low viewership and a toxic culture that prevailed since the time she was drafted. After a long career it’s understandable that bullying would be a factor in her decision to retire.

She said,“I would say 98 percent of the women in the WNBA are gay women. It was a conformist type of place. There was a whole different set of rules they (the other players) could apply. There was a lot of jealousy and competition, and we’re all fighting for crumbs.”

First of all, what does who they love, sleep with, or are attracted to have anything to do with you. Mainly because it is not you. To assert that all the gays are after you because they’re gay is a bit of a stretch. I’m not saying you’re not beautiful or valuable or sexy.You are all of those things. It’s because the gays have standards just like everyone else. Don’t assume you meet them for the simple fact of being a woman.

Second, perhaps I misunderstand but it sounds like the amount of competition in a professional league is something to complain about? Isn’t that your job? To compete? I believe it is.

Finally, when Wiggins said, “It comes to a point where you get compared so much to the men, you come to mirror the men. So many people think you have to look like a man, play like a man to get respect. I was the opposite. I was proud to a be a woman, and it didn’t fit well in that culture.”

You can be proud to be a woman all day, every day. But only if you’re really proud to be a woman. I hope you have people in your life who love you just the way you are. If you don’t, as one non-traditional looking girl to another, you only have to look like yourself.

I spent 12 years competitively swimming, playing water polo, basketball, wrestling and even cheerleading. Any reason to be active I found it and rocked it. I did it all because these women dared to play basketball like the men. They dared to look different than the cheerleaders and the dancers. They dared to be gay, straight or other-sexual. They aren’t there for people to look at because they came to play.