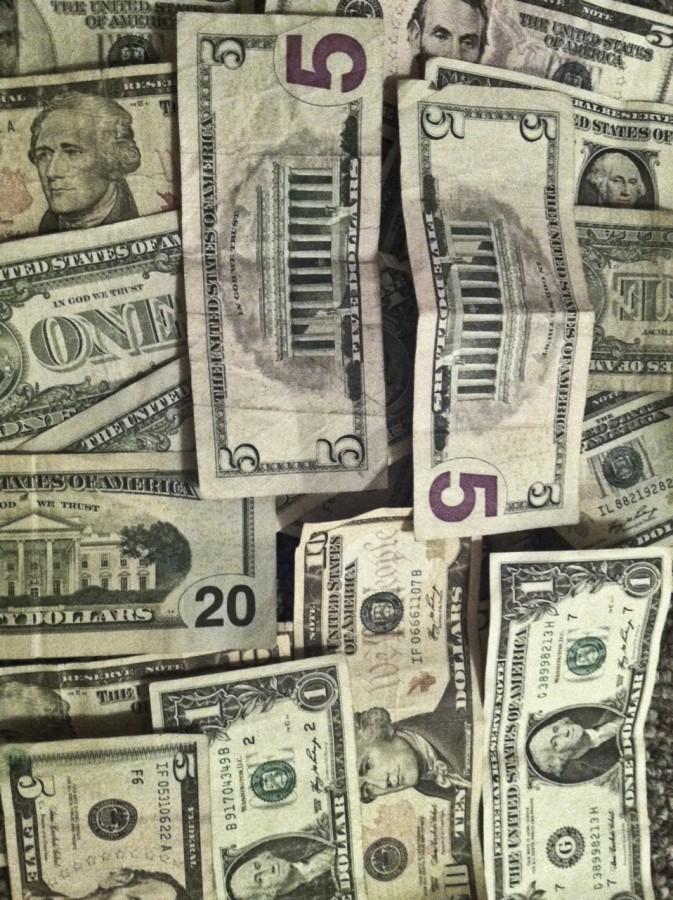 Patience and persistence have been great characteristics of labor unions when advocating to raise minimum wage for all workers, including the poor and middle class. And with that advocacy and dedication backing them, the White House made a proposal to raise the minimum wage from $7.25 to $9 by 2015. A majority have felt the proposal is too a small an amount, making the comparisons to when Obama proposed a minimum wage of $9.50 increase in his 2008 presidential campaign. Labor activists made the re-mark that his proposal is 50 cents and four years behind. According to a D.C labor activist speaking anonymously to the Huff Post, “We’re encouraged, but we think the wage is too low.”

Robert B. Reich, a Chancellor’s Professor of Public Policy at the University of California, highlighted in a Feb 19, 2013 Chicago Tribune article that in 1996 minimum wage was also raised. While Republicans claimed it would kill the job market then, it actually accelerated it. With minimum wage being $9 an hour, that’s a total estimated of $18,000 a year when calculated, still beneath the poverty line. Even when factoring in the Earned income tax credit and food stamps a person is likely incapable of rising above poverty if only receiving $9 an hour.

A spokesman for the AFL-CIO, the largest labor federation in the country made no comment on the proposal when asked for feedback, but publicly did side with the Service Employees International Union (SEIU) when SEIU applauded the White House proposal. The minimum wage controversy continues as Congress feels that $9 may be too low a wage. Senator Tom Harkin and Representative George Miller seconded that in an interview with The Hill.com, saying they would likely be advocating for a sum of 10.10, stating that if minimum wage had kept up with inflation it would be above $10.

An issue brief entitled “The Minimum Wage Is Too Damn Low “ published by John Schmitt, a Senior Economist at the Center for Economic and Policy Research, claims that minimum wage should really be 21.72 as of 2012. This brief takes into account if minimum wage had kept up with increases in worker productivity, the advances in technology and worker efficiency.

Even though the last minimum wage increase was in 2009, ideally if it had kept up with inflation in the 1960’s as noted above workers would be earning $10.52 an hour.

There are ten states that index their minimum wage, or adjust it automatically according to the increase in cost of living each year. Obama stated sarcastically that he and Mitt Romney had the wage index inflation in common with the failed GOP presidential; with dry jokes like that it is no wonder why a consultant of the labor unions was quite unsatisfied with Obama’s proposal stating that he should have gone for $10 or $11 an hour, noting in a Feb. 20, 2013 Huff Post article that “He’s negotiating with himself again.”