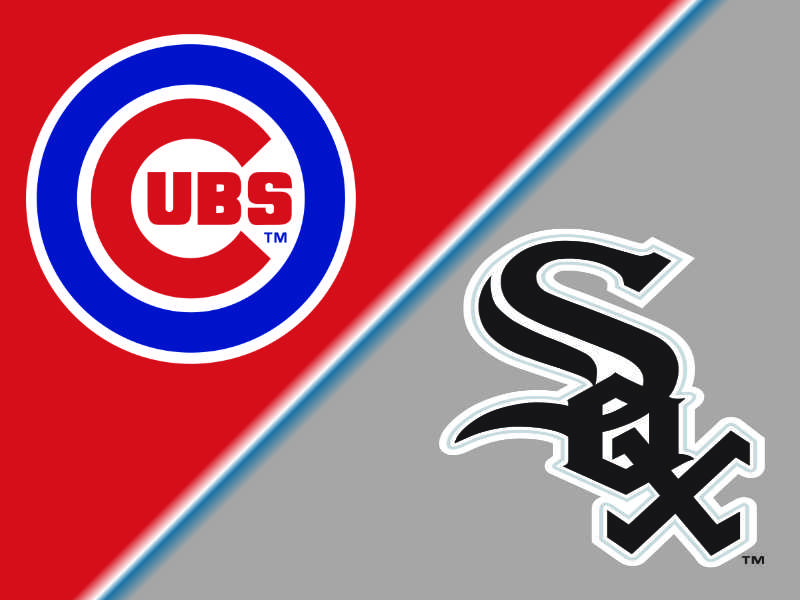 The Chicago White Sox have made some offseason moves to compete with the reigning MLB champion Cubs. Will it be enough?

While pitchers and catcher reporting to their respective camps official marks the start of spring training, both the Cubs and White Sox remained busy during the winter months. Let’s preview what 2017 might have in store for Chicago’s teams.

The White Sox are a rebuilding team. While they’d obviously love to do well this season, trading ace Chris Sale to the Boston Red Sox for Yoan Moncada (Baseball America’s No. 2 prospect) and outfielder Adam Eaton and aggressively shopping pitchers Jose Quintana and David Robertson are clear evidence that the White Sox are forsaking 2017 in favor of 2018 and beyond.

It’s easy to forget after a down year in 2016 that Todd Frazier is still a very good third baseman and, considering what the Sox gave up for him prior to last season, he’d better be. His dip in average isn’t a huge surprise considering the move from the hitter-friendly confines of Cincinnati’s Great American Ballpark to the more pitcher-friendly, newly-named Guaranteed Rate Field. The White Sox will need him to be a power threat in the top half of their order if they want any success.

Anderson played 99 games in his rookie campaign last year and quickly made himself an asset, making 89 of his 97 starts in the top two positions in the batting order. With Eaton, last season’s leadoff man now on the Nationals, Anderson looks to be the regular leadoff hitter, and the White Sox will hope he improves on his .306 OBP at the top of the order.

When the White Sox signed Abreu out of Cuba in 2014, they couldn’t be sure if he’d be the power threat he was in the Cuban National Series. Three years into his major league career, it’s safe to assume we’ve seen the player he’ll be: a .290-plus hitter with 30 home run power and below-average defense at first base. Abreu had a bit of a down year in 2016 and opted out of his team-friendly deal for the chance at a bigger payday in arbitration, so if he bounces back in the first half, expect a hefty return for him at the deadline from a contending team.

Pitching in a rotation featuring a remarkable pitcher like Sale on an unremarkable team like the White Sox has led Quintana to be overlooked by many until 2016, a year in which he was named to his first All-Star team and finished 10th in Cy Young voting. He’s also established himself as a bastion of health, pitching 200 or more innings in each of the past four seasons. Quintana has had a lot of trade rumors swirling around him as well and is expected to not be on the team by the end of the year.

When the White Sox signed Robertson to a four-year contract in 2015, they thought they were stealing the next Mariano Rivera from the Yankees. What they ended up getting was an average reliever who was able to rack up saves. Still, teams find saves attractive and Robertson’s 110 saves since 2014 might be attractive to a contending team at the trade deadline.

Not much was really expected from  Jones in 2016. After an impressive debut in 2012, he struggled in 2013 before losing most of the 2014 and 2015 seasons to back and elbow surgeries. Last season looked a lot like his rookie campaign, with Jones appearing to pitch like an elite closer again. Unlike Robertson, Jones has four more years of team control, which could prime him to be the anchor of the bullpen on the next contending team.But, like Robertson, Jones is 31 years old, which would make him less attractive to keep around for a rebuilding team like the White Sox.

The Cubs’ fortunes are the opposite of the White Sox’s to some. They went through their rebuild in the first half of this decade and rode the wave of top draft picks and savvy trades to their first World Series championship since 1908. This year, with much of the championship team intact, the Cubs look to repeat their performance from 2016 and become the first team to win back-to-back World Series titles since the New York Yankees in 1999 and 2000.

The reigning NL MVP will look to repeat his performance last season in which he bashed 39 home runs while hitting for a robust .292 batting average. The Cubs significant roster depth means that they won’t live and die by Bryant’s bat, but as their projected three-hole hitter, Bryant will need to continue to be a key cog in the Cubs’ offense. If the last two seasons are any indication, he’ll look to carry the team to another playoff run.

After an explosive rookie season in 2015, Schwarber tore his ACL and LCL in an outfield collision and missed all but two games of the 2016 season. Schwarber returned to the Cubs during the World Series  and continued to hit as expected. He’s rumored to be the Cubs’ everyday left fielder in 2017. His outfield defense is expected to be a liability once again, but his offense should make up for it.

After hitting a career low .230 with only seven homers in the first year of his $184 million contract, Heyward must step up offensively in the absence of Dexter Fowler, who is now the St. Louis Cardinals. Expectations will be high for Heyward entering the season but as arguably the best outfielder in the game and a World Series champion allows fans to forgive his down year.

Arrieta declined in 2016, walking nearly twice as many batters as he did in his Cy Young season. But even if his true talent is closer to his 2016 campaign than 2015, Arrieta should prove to be an important piece in the Cubs’ pitching staff. This season is the last year of his contract, so if he wants to get paid like Clayton Kershaw, he will have to return to his Cy Young form.

Hendricks truly broke out in 2016, leading all of baseball a 2.13 ERA, finishing third in Cy Young voting and working his way to the top of a stacked pitching staff. Much like Arrieta, Hendricks probably won’t be good as he was in 2016, but even if his talent level is lower than his best season, he’s likely to be a stalwart of the rotation for the foreseeable future.

The Cubs acquired Wade Davis in a trade for Jorge Soler in December. Davis fills the closer hole left by Aroldis Chapman when he returned to the Yankees.  He signed the largest contract ever by a relief pitcher. Davis has been arguably the best relief pitcher in the game since moving to a full-time bullpen role in 2014. He is also in the final year of his contract, so he’s a stopgap solution for the Cubs while they give Hector Rondon more seasoning, but he’s quite a stopgap if he doesn’t re-sign.
Prediction: 95-67, 1st in NL Central