Man on the Street 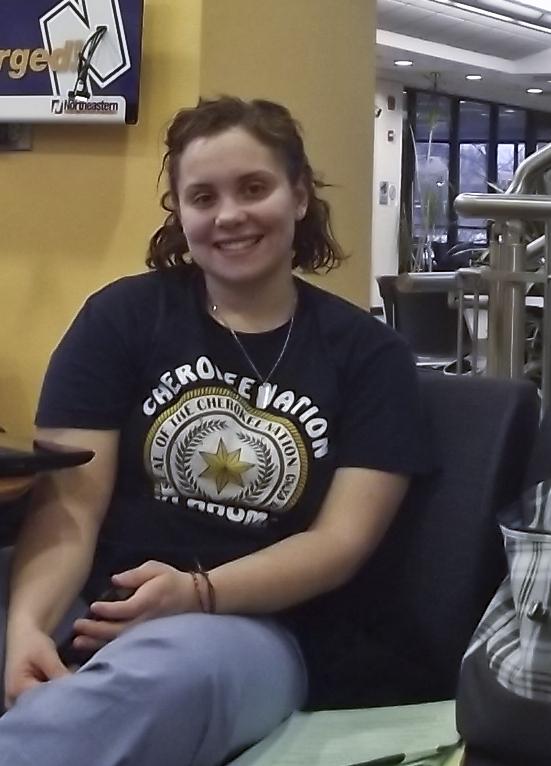 “It’s fair to place an increase to encourage students to get out of school sooner because most citizen debts are educational loans student take out that take long to pay off,” said Alexander Gutierrez, a double major in Education & Business Sophomore.

“It sounds like an unbalance request for tuition increase. If the president wants to increase tuition she should increase for everyone instead of picking on specific groups. The president should take account of our economy and our tax increase; there is no need for a tuition increase at this moment,” stated Ruben Camacho, a Spanish major who is in his senior year.

“I think that the increase is too much, unless they are putting it towards improvements.” – said Sam Jensen, a Physical Education, Senior, 22.

“I disagree with the increase for new students. That is unnecessary. But, for students that have been here for more than six years, it seems understandable.” –  said Shahwar Abbasi, a Computer Science, Junior, 20.

“I don’t think it is fair, the reason because students comes here because it is less expensive. It is a commuter school, so it should be less expensive.”- Yvonne Molina, Justice Studies, Sophomore, 26.