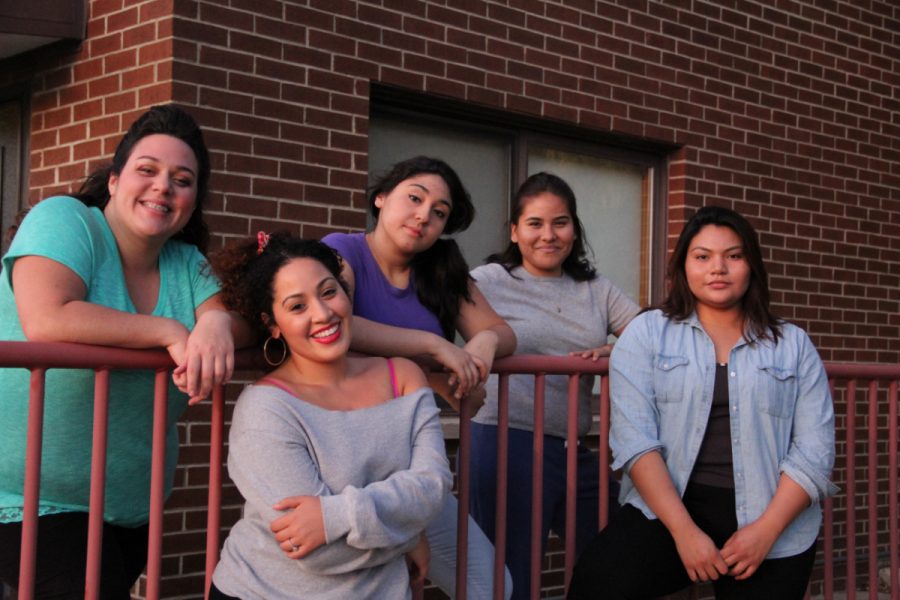 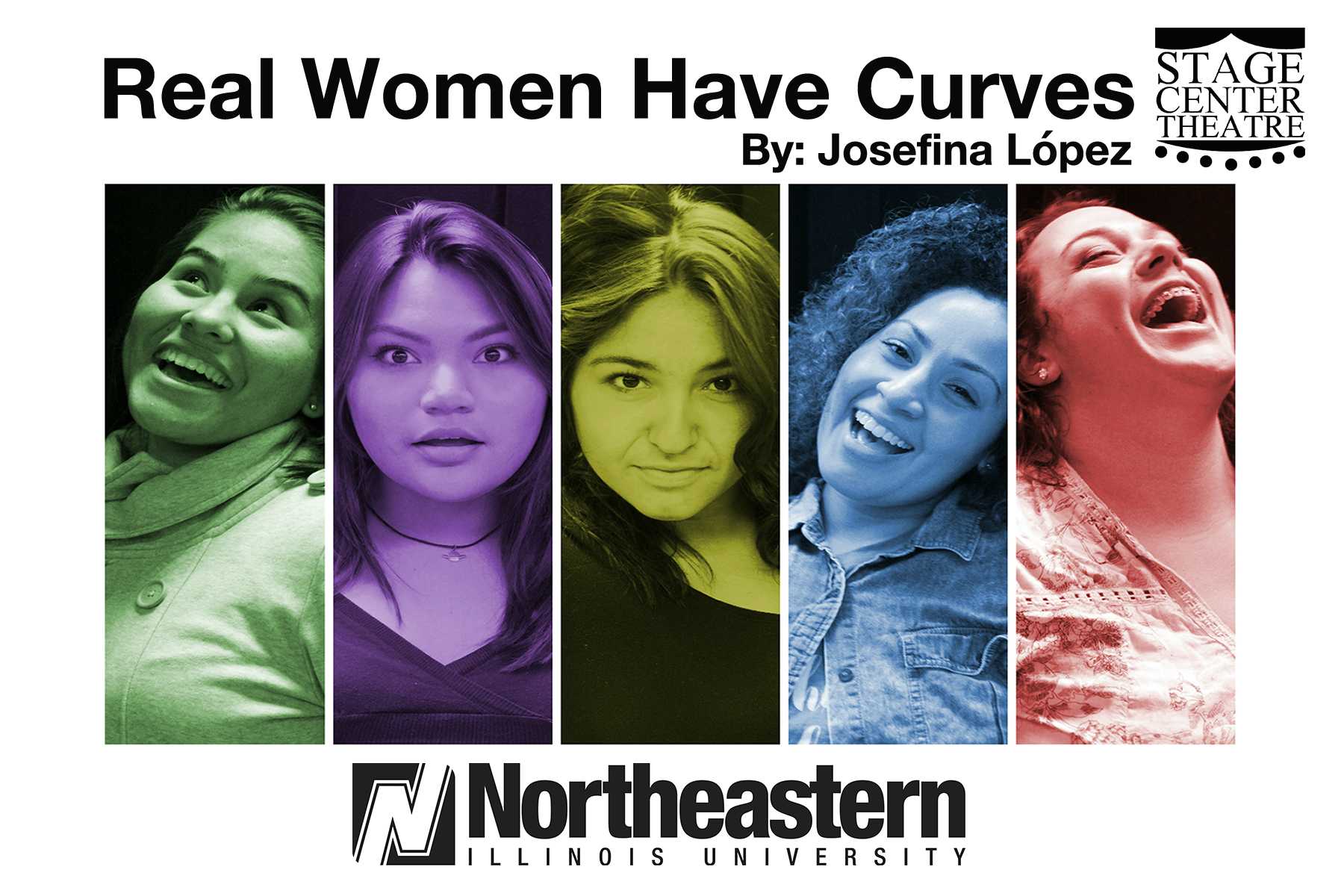 “Real Women Have Curves” allows us to look into the lives and minds of a group of lively and lovely characters.

These women are courageous as they are funny. They have sweat, cried bitter tears and laughed at what God gave them. They inhabit full lives rich with pain and humor.

In addition, the show tackles feminism, immigration, labor laws, capitalism and education – themes that all intersect in the stories of these five individuals. In light of recent events, the timing of the show seems uncanny. Kroeck chose the show last spring with no idea of what the political climate would be like.

“I chose (this show) because I really thought that the story was something a lot of people could relate to,” says Kroeck. “It’s not just about the body image of women being more curvy, it’s also the curves we experience emotionally. And we all have our highs and lows, our ups and downs, and that’s what these women talk about.”

The characters in the play present perspectives on everything from abusive relationships to what it means to be a young person with personal aspirations that her family members couldn’t have dreamed of before their lives in America. With our current president-elect, however, merely presenting the stories of five otherwise ordinary individuals seems like a political action.

“It’s become in our own way, our protest,” says Kroeck. “Now, with the president elect being who he is, [the show] takes on a completely different meaning, because all of the issues that are presented in the show are things that he’s been against, are things that he has been very vocal about.”

In the end, the show is about the dignity of human lives, which translates to present day as well as the narrative’s original setting in 1987.

And what does Kroeck hope the audience can take away from the play?

“Whether the president-elect believes that all women should be a size 2, (or if) he thinks that certain people are not as important as others, this show is a reminder that they are,” Kroeck said. “No matter what size you are, you have a voice. No matter what’s going on in your life, you’re important, and whether that’s because you’re a woman or because of the color of your skin, you’re here and you make a difference.”