Campus police respond to incidents at The Nest 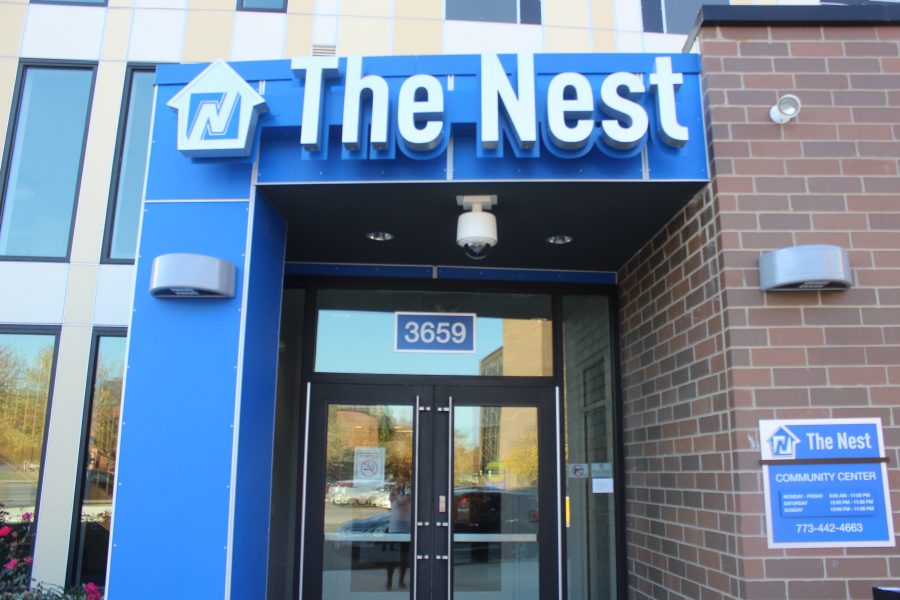 The incidents occurred inside The Nest, NEIU's new student housing.

Two incidents at The Nest, one on Oct. 12 and another on Oct. 15,  raised concern regarding safety at NEIU. The first  incident involved an intoxicated 17-year-old, non-NEIU student who had to be escorted off campus. The second incident, unrelated to the first, involved inappropriate touching.

Lt. John Schulz of NEIU police said the intoxicated minor was visiting a relative, a student and resident at The Nest. Schulz said there was no alcohol present at the scene and no citations were issued to either party involved.

The relative called campus police because the intoxicated juvenile had overstayed his welcome and did not want to go home, according to Schulz who added that because the juvenile was a minor he was also violating curfew at the time of the incident.

Regarding NEIU’s no-alcohol-on-campus policy Schulz said, “It’s a dry campus but if you’re in The Nest, it’s a private residence, and if you’re over 21 and a resident, you are allowed to have alcohol in your room or suite.”

Schulz said a way to prevent further underage drinking on campus would be to immediately report to police if any student sees such situations are taking place. “The Nest has their resident assistants that patrol the public areas,” Schultz said.

Up to now, according to Schulz, this was the first report of under-age drinking and removal from campus. Both occurrences are only “isolated incidents.”

The second incident involved another student and resident who reported to be inappropriately touched by a non-NEIU student who was visiting their roommate.. A third party witness reported the incident to the police on Oct. 15.

According to Schulz, the victim who had allegedly been touched inappropriately, was questioned, they explained the situation but declined to sign an official complaint form.

The other party involved in the incident who allegedly committed the act has been since banned from university property.

The other party could have been charged with battery. “That was the classification of it, any unwarranted touching by another person is considered a battery and that’s what this was,” Schulz said. However no charges will be filed against the banned party due to the victim’s refusal to sign complaint forms.

“We’re working closely with The Nest. This is a new building here on campus—everybody is kind of getting a feel for the NEIU campus and living there,” he said. “Every university has a different student body, a different student makeup, (there are) new RA’s, resident assistants that are being trained to deal with the problems and it’s kind of a learning experience for everybody.”