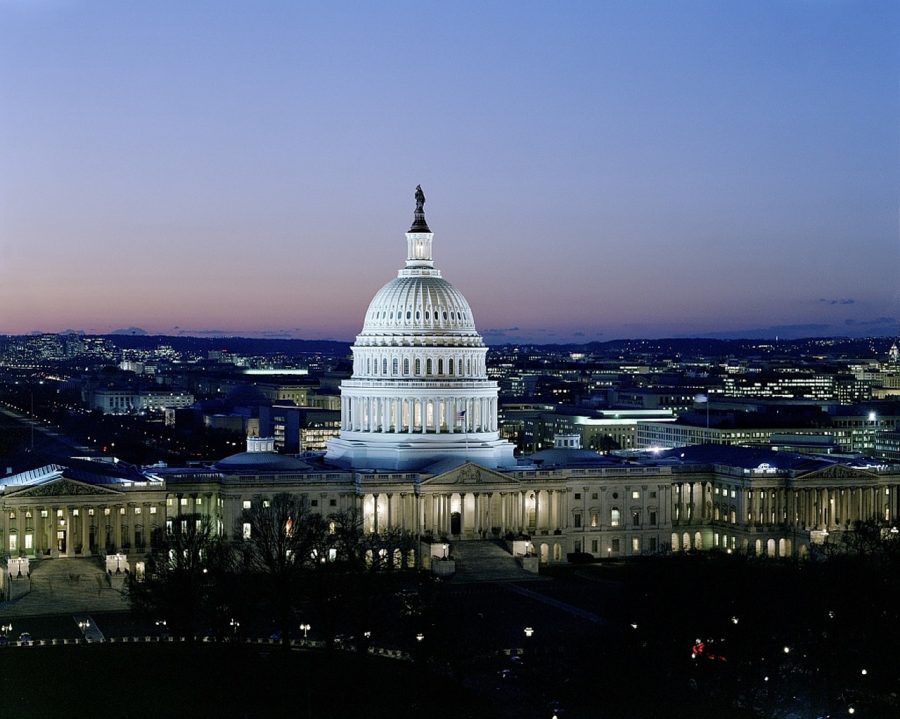 A new law has members of Congress rethinking their votes and has me rethinking my vote as well. Many members of both the House and Senate failed to consider the repercussions of a new law allowing individuals to sue countries for injuries resulting from war.

Recently, members of Congress from both sides of the aisle have had some buyer’s remorse over their recent passing of a bill that allows victims’ families of 9/11 to sue the government of Saudi Arabia for their involvement.

The bill is a nice gesture towards grieving families. However, its substance is inherently toxic towards American diplomacy and so deeply flawed that Congress should be ashamed for passing it.

The bill, formally titled “Justice Against Sponsors of Terrorism Act”, has been under fire since its conception by critics from every side of the political spectrum. Most prominently, President Barack Obama vetoed the bill on Sept. 23.

In a letter to Congress, Obama warned that JASTA would be “detrimental to U.S. national interests.” The bill was passed despite warnings from multiple high ranking defense officials, including Defense Secretary Ashton B. Carter.

Carter sent a letter to two high ranking members of  the House Armed Services Committee. Republican Rep. Mac Thornberry and Democratic Rep. Adam Smith received warning that the law could “ultimately have a chilling effect on our own counter-terrorism efforts.” The Senate still voted unanimously 97-1 to override Obama’s veto.

When numerous members of Congress were asked about the decision and were finally confronted on the possible negative outcomes of the law, many members of Congress pleaded ignorance. Senator Mitch McConnell said after the override vote,“Everybody was aware of who the potential beneficiaries were, but nobody had really focused on the potential downsides in terms of our international relationships.”

JASTA sets dangerous standards for foreign diplomacy. It tarnishes the principles of sovereign immunity the U.S. has used for decades to fight terrorism. American soldiers who once were able to operate in foreign countries without fear of being sued may now be subject to foreign courts based on private stipulations.

American diplomats especially rely on sovereign immunity to protect them from hostile and wrongful suits. With the enactment of JASTA their worries might become a reality. The law allows other nations, especially ones afflicted by terrorist activity, to sue the U.S. government for wrongful deaths. For example, in cases of drone attacks, military bombings, military raids and any other foreign missteps by the U.S. in a time frame that the afflicted country finds suitable.

The idea that our elected officials, who had four months to read a one page law and vote twice on didn’t care to weigh the possible negative outcomes of the law is equally baffling as it is horrifying.

I’m not saying members of Congress should be mandated to read every word of every law. That would be unreasonable. However, when a law of such importance arrives and multiple red flags are raised by security officials and the President, I believe it is their civic duty to give the law its rightful attention.

The passage of JASTA, and especially that it was unanimous,  shows a basic level of incompetence. Have our standards fallen that low for our public officials?