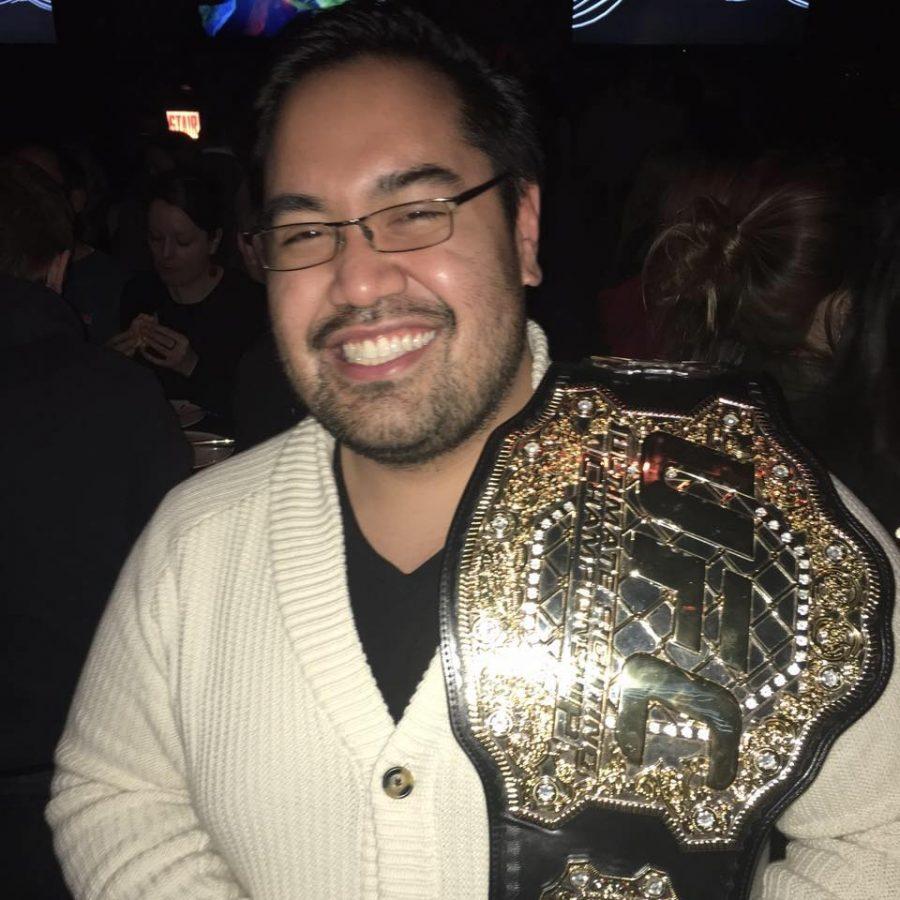 Alex Pacete provides the information you need to become a champ.

In week four, marquee matchups for the Thursday night game anticipates high scoring action in  Andy Dalton and A.J. Green for the Bengals. Dalton is leading the league in passing yards, and A.J. Green is second  in receiving yards. This matchup will pose a problem for the Dolphins as they are ranked 28th in yards allowed per game. The possibility of Dalton and Green scoring over 20 points in week  is high. Don’t count out Ryan Tannehill and the Dolphins’ offense.  He and his receivers, Kenny Still and Jarvis Landry, are an effective combination.  Cincinnati’s defense has had three interceptions within their first two games of the season. Final Verdict: If Dalton or Green are on your team, start ‘em. If you don’t have a good quarterback, you can take a chance with Tannehill.

Blake Bortles of the Jacksonville Jaguars square up against the Indianapolis Colts in week four of the season. The Colts are ranked 24th  in passing yards per game. The first two games of the season were very underwhelming for Bortles, but this game should yield in a high performance and finally prove  he is a rising star in the NFL.

The Cleveland Browns may not be  a great team overall, but Fantasy Football is about individual offensive stats and not team records. Isaiah Crowell and the Browns face off against the Washington Redskins this week. The Redskins are ranked 27th in rushing defense, surrendering 127 yards per game. Isaiah Crowell rushed for 133 yards and a touchdown in week two against the Baltimore Ravens, whose defense is among the top five in the league.

The New York Jets host the Seattle Seahawks and their top five ranked defense in week four. They rank No.1  in total defense, No. 5 in passing defense and No. 3 in rushing defense. With Marshall lining up against shutdown cornerback Richard Sherman or Jeremy Lane, he’s bound to have a minor impact for teams this week..

Ryan is tasked with trying to pick apart Carolina’s defense in week four.   The Panthers’ defense isn’t number one like they were  last season, but they still rank among the top 10. This should pose a problem for Ryan. Even though his 121.4 quarterback rating is best in the league, 1in quarterback rating,he is about to face his toughest defense yet..

Boldin isn’t the same player  he was in his prime, but he’ll be facing ago Bears’ secondary cornerback, Kyle Fuller, who has been injured for the first two games of this season. Paired with quarterback Matthew Stafford Boldin should have a big game ahead of him.

The San Francisco 49ers host the Dallas Cowboys this week. Hyde had flashes of being a top running back in the league. In week one Hyde scored two touchdowns and had 88 yards against the Los Angeles Rams. He should expect to have a big game against Dallas and their 21st ranked rushing defense.