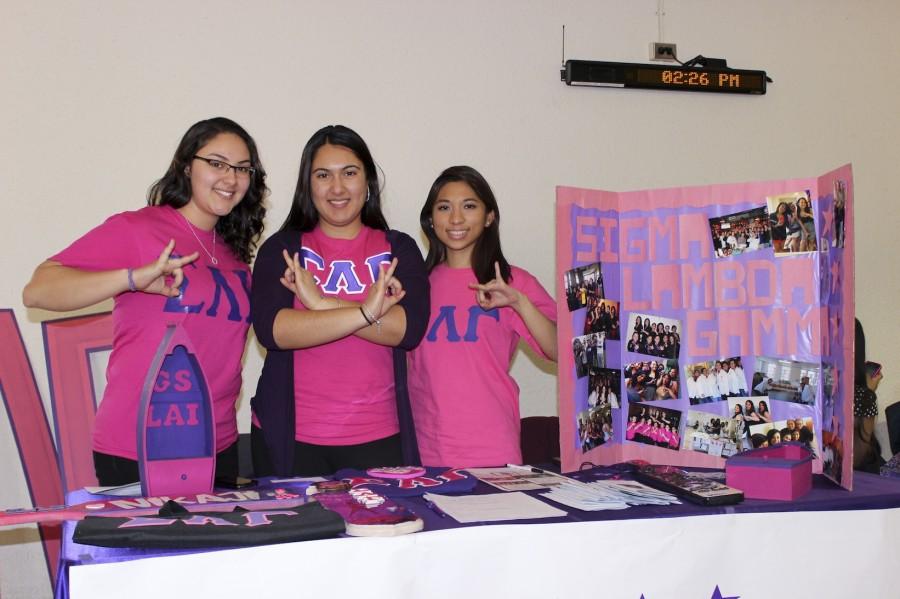 Greek life. What is the first thought you get when you hear these two terms? For many, they picture huge parties, sleepless nights, and more parties. Some even picture members of Greek organizations dropping out of school, or missing a lot of classes due to Greek life.

But if Greek life is really all about that then why do colleges allow them to be part of the “college experience?” If one truly analyzes Greek life, then we see that it has deep roots embedded in service to the community, leadership, education and the advancement of their members.

Greek life isn’t just about social life, it has layers of complexity that are often overshadowed by a bad reputation exaggerated by Hollywood stereotyping and media focus on isolated negative examples. Yes, Greek letter organizations throw parties, but the valuable community work these organizations do should be recognized first and foremost. We must look at the schools and the communities they are located in to understand Greek life. Greek life at Northeastern Illinois provides a unique experience and a different outlook than Greek life at other institutions.

What sets NEIU Greek organizations apart from Greeks at other schools is NEIU’s commuter school status. The NEIU Greek system understands the value of time and the possibilities of real life constraints upon it. Because of this, Greek organizations at NEIU have to really be on their “game” and put great care into how they organize events that gather the attention of the NEIU community. While doing this they also seek to promote their own organization the best way they can.

NEIU Greeks spend less time worrying about “parties” and more about fostering friendships with and connecting to the diverse population of NEIU. According to Chakira Hamilton, current president of the United Greek Council, Greek life is different at NEIU than at other schools because we are a non-traditional campus. She said that since we don’t have on-campus housing and that most NEIU students work full time around their classes means that NEIU Greeks have to work that much harder to maintain a campus presence that captures peoples’ attention and involves numerous students.  Hamilton also said that there are a lot of non-traditional students, which tend to be of a different age group than the typical student found at other campuses. Returning students worry about being “too old” to fit in with the fraternity and sorority crowd and most don’t expect that the chapters here are comprised of students of all ages and backgrounds. NEIU Greeks often have to explain that being Greek isn’t about fitting it, its about standing out and creating change with a network of like-minded people which, beyond getting the degree, is really what the college experience is about.