“What is it campus like during the Summer semester?” 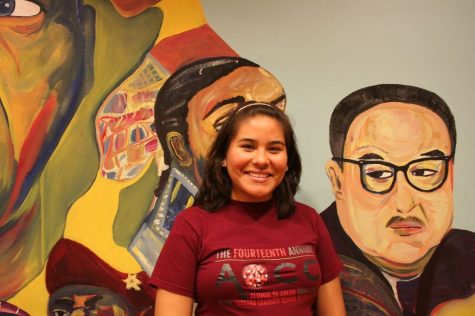 Last summer I was in a different space (department), so I didn’t see a lot of students. I’m new to the Pedroso Center, so I don’t really know how it’s going to be. I got to see a lot of new students last summer for orientation. It’s a lot more relaxed, and we have more time to plan for the fall. It’s more relaxed, but also more lonely and quiet. There’s a lot less services available. 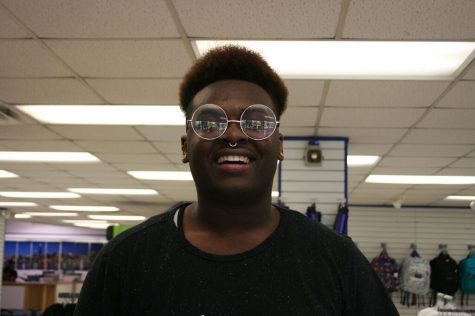 Hot! Pretty cool, it’s about the same, but slower. I do wish the cafeteria was open though. It’s just a lot more chill.

As far as I can tell, campus is like a ghost town. Occasionally, I would see some of my friends scattered throughout NEIU, but it doesn’t compare to the Fall and Spring semesters. The vibe of NEIU is more passive during the summer. 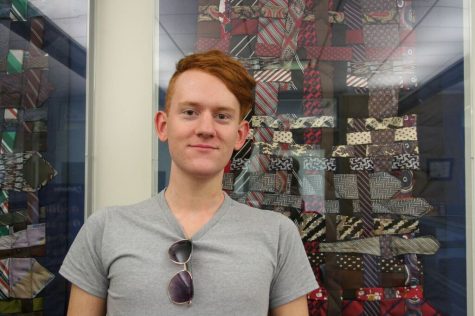 There’s a more relaxed feel. It’s not as rushed, but classes can be stressful since there isn’t as much time. 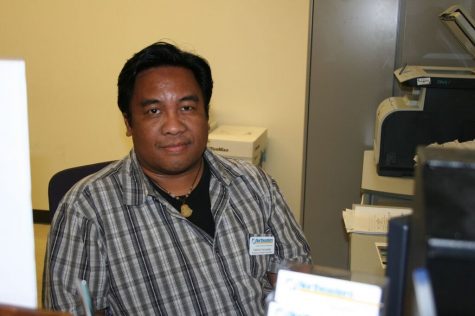 For advising, it’s really no different. In reality it may be a little more hectic as we are dealing with First-year and Transfer Student orientation. A lot of people think we wouldn’t be busier, but we are. When it’s between semesters people think we aren’t here, but we are literally here from the day after New Year’s Day to the day before Christmas Eve. We are one of the few offices that did not reduce hours due to the lack of budget. So, it’s really awesome that these professional services are here for students.