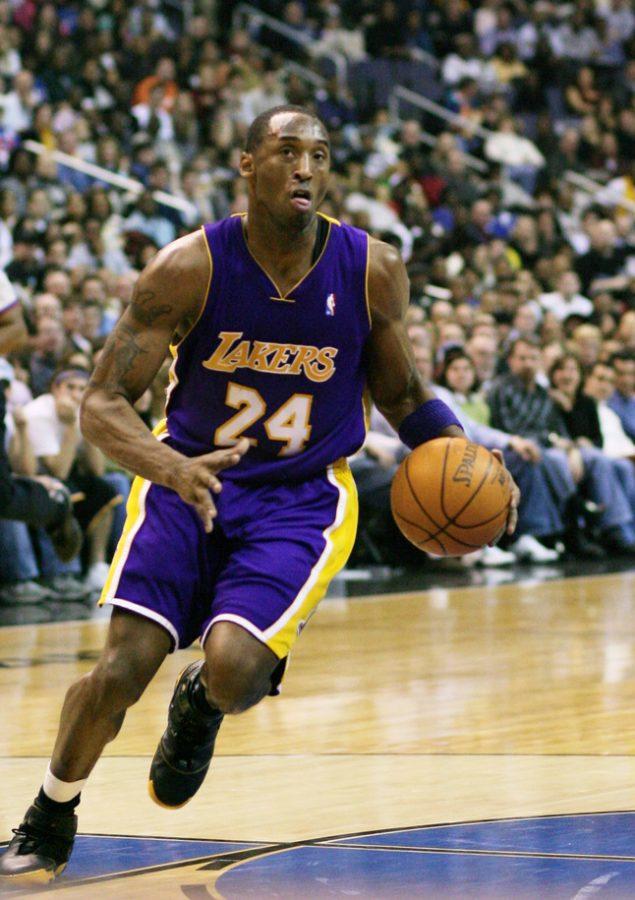 Kobe Bryant played his final game as an NBA player on April 13, 2016. In typical Mamba fashion, he went out the same way he will always be remembered: a champion, a ruthless assassin with tenacity and ferociousness that was unrivaled.

Being a native of Southern California, I grew up watching the Lakers. You could say I was a fan from the womb. When I was a little kid, I remember countless family gatherings. The three constants I fondly recall were eating delicious food, running around with my cousins playing hide and seek, and watching the Lakers on one of those old big screen cathode ray televisions that were the size of a fridge.

As a lifelong fan of the Lakers, I grew up watching Kobe play his entire career. For 20 years Kobe Bryant has given me a plethora of great sports memories. I can’t even begin to tell you how many times I’ve yelled and screamed, jumped around excitedly and may have even cried on occasion watching him play the game of basketball.

It’s funny how someone’s name can be synonymous with an action. Whether it’s a basketball hoop or a trash receptacle, it makes no difference when you succeed in making the shot. Only one word describes it:. Kobe!

My favorite Kobe memory has to be from the 2005-2006 season. It was the last year he donned the number eight before switching to 24. That year Kobe was a monster. That season he scored over 40 points in nine straight games, threw down 60 in three quarters against the Mavericks, and dropped a ridiculous 81 on the Raptors. But the game I remember the most was game six against the Phoenix Suns in the postseason.

I was watching that game with my dad. It was the fourth quarter and the game was coming to a close. After almost an entire 48 minutes of blaring indistinct sounds and shouting obscenities, my dad figured it was game over. He had enough of watching the game. I think he went outside to take a walk and cool off. I on the other hand still believed. I still clung to the chance that  a come from behind win was possible, and  number eight would prove it to me.

Kobe made the game-tying layup just before the end of the regulation game. Then in overtime with only 6.1 seconds left, Kobe recovered the tip-off at the half court line, ran down toward the top of the key, faded away and just buried it in the bottom of the net over two Phoenix defenders. I was yelling and bouncing around like a maniac. My dad walked in and he just watched me going crazy and looked at the television. We both start screaming.

In his final game Kobe Bryant  racked up 60 points. It was a fitting end to a storied career wearing the purple and gold. From humble beginnings as a rookie, to being vilified by all that didn’t don his team’s colors. . Kobe Bryant left the NBA a hero. For that, I would just like to say thank you, Kobe.