Reflections of a First Time Voter 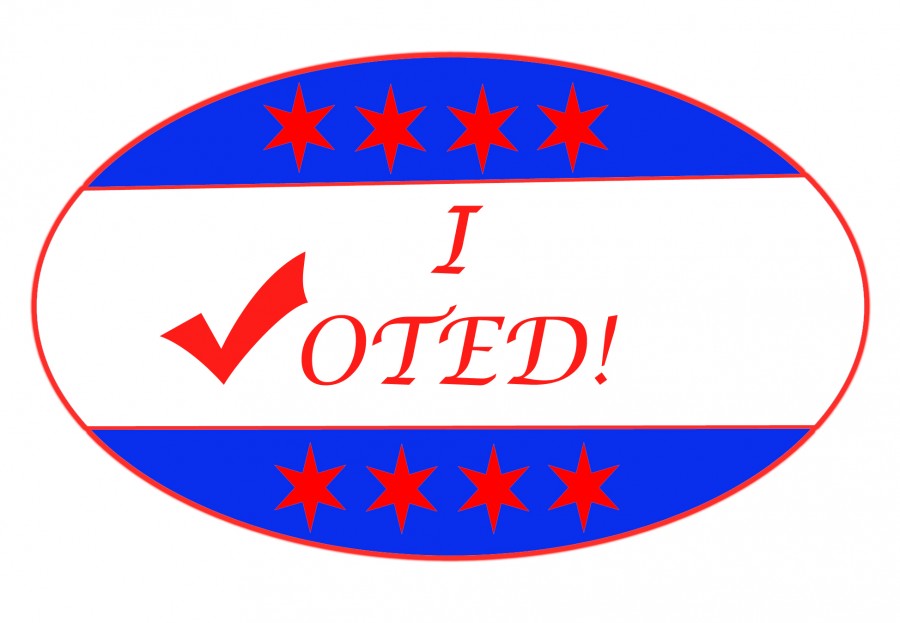 While opening the field house door of Ken-Well Park, I took a deep breath and stepped inside the voting station. Desks with tall cardboard privacy partitions were all being occupied by my Hispanic neighbors. As I read the instructions, my heart was beating as fast as a hummingbird’s wings.

On March 15, I voted for the first time in a U.S. Presidential Primary Election. It was terrifying. I had no idea what I had to do or say before receiving my voting ballot. I walked into a scene I was not familiar with, blind as a bat and all for the fear of Donald Trump becoming the next U.S. President.

I’ve heard Trump speak his mind while utilizing misogynistic, racist, psychopathic comments to back up his claim of “making America great again.” My question for Trump supporters is: When has the U.S. ever been great without first exploiting third world countries and its own people, damaging the environment with its oil-spills and the overproduction of clothing, the horrid treatment of animals, or losing its compassion for the poor?

Our president is a reflection of us, who we are as a nation. What does it say about me if I had voted for Trump? Perhaps that I’m an anti-feminist with a desire to dehumanize not only my own gender, but others in different cultures.

I’m terrified because Trump actually does have a chance at winning presidency.

I voted for my people, mi gente, the ones that haven’t had the same opportunities I have. Granted, it’s the first presidential election I’m eligible to vote, but I still had the option of not voting at all.

My choice was to support Bernie Sanders.

Sanders supports funding for education, rejects income and wealth inequality, and advocates for the basic rights for women.

For a country that thrives on education, how is it possible that our own university might shut down due to lack of public funding? Why are women still fighting for their right to control their own bodies? Why is the middle class disappearing, making the distinction between the poor and the rich more prominent?

We’re stuck in a tedious cycle, doomed to keep repeating itself, unless we pick a candidate focusing on finding solutions for these problems. That’s most definitely not Trump. I voted for my future as a Latina and first-generation college student in the U.S.A.  I voted to break the cycle.