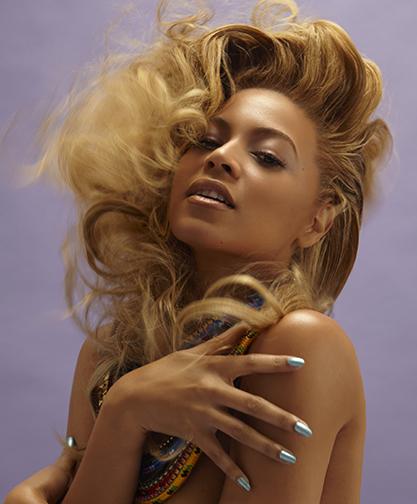 Rekia Boyd, Eric Garner, Dillon Taylor, Laquan McDonald and Tamir Rice are only a handful of lives taken by law enforcement officials. Yet, support for a national boycott of Beyoncé’s concerts because of her perceived “anti-police” message is growing – starting with Miami’s Fraternal Order of Police.

The Miami Fraternal Order of Police has been urging police departments across the country to boycott providing off-duty police as security for the concerts, but would still uphold the regular law enforcement duties that they are sworn to.

“To taint police officers globally in the Super Bowl is really wrong,” said Sgt. Ed Mullins, President of the Sergeants Benevolent Association in New York City. Mullins, who is in favor of the boycott added, “I can guarantee that if Beyoncé needs help anywhere, police would respond.”

What about the Super Bowl performance was really so wrong? Beyoncé and her dancers performed in costumes comparable to those worn by Black Panthers during the 1960s movement for equality. Unless something changed while I wasn’t looking, freedom of expression was still a Constitutional right and upon receiving their badge, police swear to “serve and protect” or at least that’s what it says on their cars.

Beyoncé’s tour should not be boycotted and police should not feel that they are being painted in a “tainted” light. Especially when we look at the facts of recent history.

Trayvon Martin was an unarmed black teenager in Sanford, Florida when George Zimmerman, a neighborhood watch captain who is not black, shot him.

When the death of Michael Brown, an unarmed, young black man in Ferguson, Missouri was exposed to the world in August 2014, the United States was shaken.

Since both killings of Martin and Brown, there have been a string of killings of black youth by those who have sworn to serve and protect them.

Last week, the Raleigh Police Protective Association unanimously voted to not boycott Beyoncé’s North Carolina appearance. The Association’s president, Matt Cooper, stated, “While we do have concerns over the perceived anti-law enforcement images Ms. Knowles uses in her most recent music video and her halftime performance at the Super Bowl, we voted unanimously not to boycott the May 3 concert. We encourage police officers to make an individual decision whether to volunteer to work off-duty at this concert.”

However, CNN.com reported that the Dallas Police Association in Texas is considering a boycott and the Houston Police Officer’s Union is looking into a boycott as well.

It is wrong for a police officer to put on a metal shield and think they’re above the law simply because they’re paid to enforce it. Taking lives is serious. Yet police officers all over America have shot and killed various unarmed citizens without so much as an apology for the lives they’ve ended.

Just as Beyoncé is entitled to her self-expression, officers are entitled to do what they wish – within the guidelines of the law–when they are off-duty.

Not all police officers are bad. Not all police officers are corrupt. However, when the executive director of the National Association of Police Organizations, William Johnson, is quoted on CNN.com stating, “Why would any group of working men and women support a rich celebrity who openly glorifies murderers,” citizens also have the right to question why there’s a trail of dead bodies without killers answering for what they did.