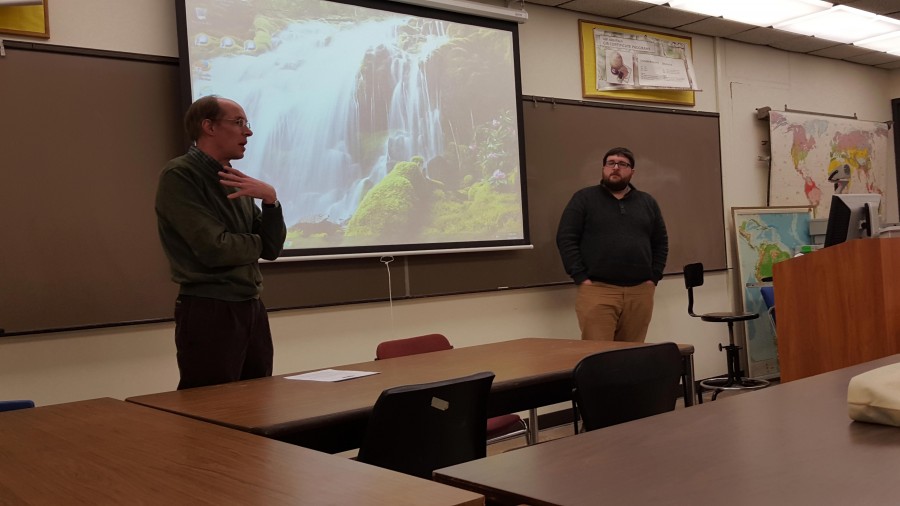 Though services like Uber and Lyft are popular ways to get around the city, NEIU may get its own rideshare app through the University’s Green Fee Committee.

The proposal came out of a Feb. 11 meeting of the Green Fee Committee. There, Erick Howenstine, professor and chair of the Geography and Environmental Studies department, explained that the app would provide an easy way for students and faculty to commute by carpool to the university.

“It’s very simple from the student’s perspective,” Howenstine told the committee. “You log in, you register and as you register you say whether you’re a student or a staff member.”

Howenstine said the app would differentiate between NEIU students and staff, letting employees carpool with other employees. The two pools of users would remain separate.

From there, users would be able to open up a map displaying other registered NEIU students or professors. Users can then connect with those around them and, through email, work out a carpool.

Howenstine said the service would cost the school $150 a month for the main campus. Any additional campuses such as El Centro and the Carruthers Center for Inner City Studies (CCICS), would be another $150 each.

NEIU junior Sherry Williams proposed the committee set up a community African Heritage Garden at CCICS. Another proposal discussed at the Feb. 11 meeting included the installation of wind turbines to provide green energy.

The Green Fee committee has assessed and approved the use of funding acquired from the green fee, a bi-yearly charge applied to all students, since it was founded in 2007.