Trophies Do More Harm Than Good 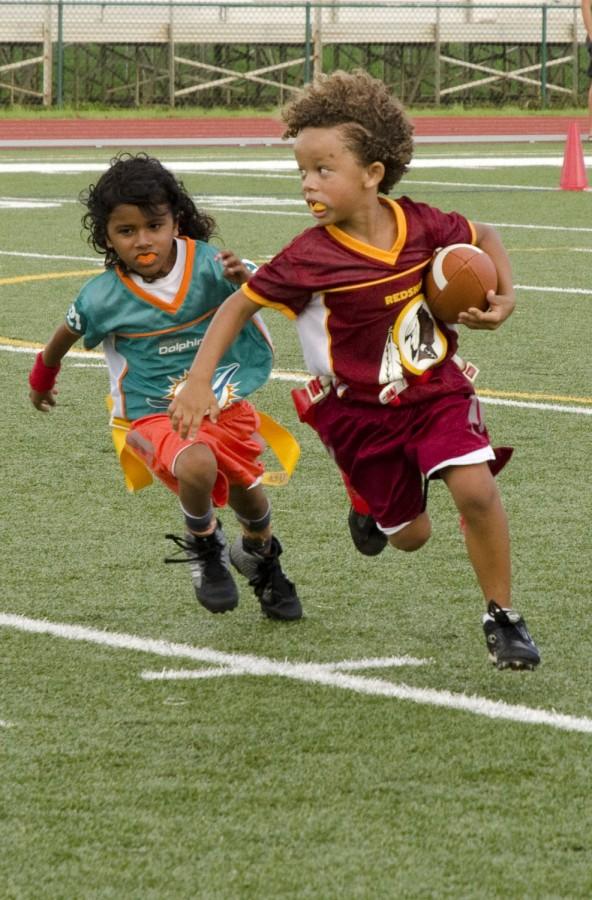 I’m not a fan of celebrating mediocrity. There is nothing to gain from singing the praises of averageness. Why strive for greatness when the ordinary reap the same rewards. So, as you can imagine, I do not like participation trophies.

This growing epidemic in youth activities, mainly sports, is nothing more than a ploy to line the pockets of medal and trophy makers across the nation. Despite what proponents of these dust collectors say, the ones who benefit are not the kids.

Defenders claim that these trophies are confidence boosters. Not everyone can win a championship. In every single league from professionals down to the pee-wee football at your local park, only one team is going to come out on top at the end of a season. Parents and psychologists say that only awarding the winners could cause traumatic damage, especially to the little ones, but as Ashley Merryman stated in her book Top Dog: The Science of Winning and Losing, “I like kids. I want them to be happy and do well. But I’d much rather have a 6-year-old cry because he didn’t get a medal than have a 26-year-old lose it because they realized they weren’t as special as they thought they were.”

Even as someone who has earned participation awards knows that they are a load. This is a huge surprise to those who know me, but I’ve  participated in sports. At different points in my life, I’ve played basketball, tennis, ice skating and have been a gymnast. I have no legitimate trophy or medal or ribbon from any of those. The only proof I had was the “Hey-You-Showed-Up-and-Payed-Our-Rent” Award and those all found a new home in the garbage.

I wasn’t good enough to win a real award and yet I have stayed out of therapy. So far, no long-term damage has appeared.

I think people forget that kids are smarter than we think. My nine-year-old mind was smart enough to realize that: 1. It’s a game! and 2. Games are played to win!

Everybody wins and everybody loses at least once. Understanding the difference between winning and losing is a far more important lesson than confidence boosting. Losing teaches how to get back on the proverbial horse and strive for something better. We learn from mistakes. There is no better feeling than getting something right after getting it wrong a hundred times before.

Why would anyone improve themselves if there’s nothing to improve to? There are no participation awards Candyland. Are they going to start putting certificates in the box? Now, some people online claim that these awards are creating an entitlement generation. A recent poll from Reason-Rupe concluded that about 57 percent of surveyors were against giving out participation trophies. Elie Mystel added, “Participation trophies ruin lives. They create a false sense of accomplishment that tells kids to be proud of mediocrity at the very time they should be learning important lessons about dealing with failure and overcoming setbacks.”

There’s no reason to grow as an athlete or a speller or, and here’s one for the adults, improve at your job, if everyone receives the same recognition. Why work hard when it doesn’t seem to matter? If I’m the top person at my workplace, but the average workers are receiving the same amount of credit that I am, then I am going to question that workplace. Aside from Michael Scott, what other boss is going to do that? There are no participation awards in life.

How many hours have I wasted fantasizing about standing on that podium with thousands of people screaming while the National Anthem plays over loudly and an Olympic Gold Medal hangs around my neck?

Why? Because an Olympic Gold Medal means something. It’s special. It symbolizes years of determination and hard work. It’s earned with blood, sweat and tears. It is a long hard road. It is a moment no one can take from you. It’s not a token of appreciation just for showing up.