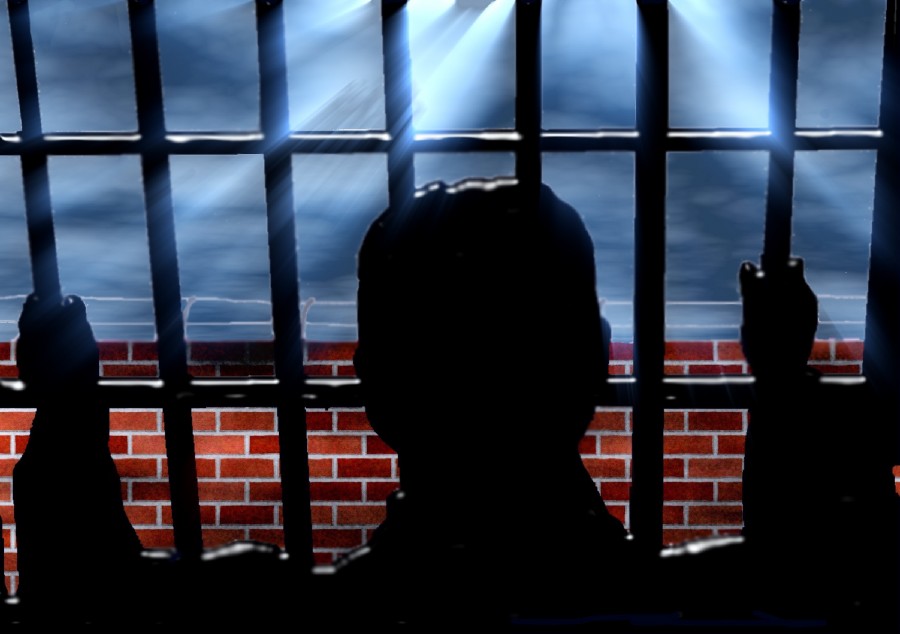 Many former convicts find walls between them and a career after leaving prison, making it difficult to start a new life.

At Rutgers University in Newark, New Jersey, President Barack Obama called upon federal agencies to “ban the box,” on Nov. 2.

The act is intended to reduce discrimination towards formerly incarcerated individuals during the hiring process and to increase their chances of finding a career. Job applications currently include a box requiring applicants to signify if they have a criminal history.

For many former convicts trying to turn their life around and make a positive change, this box can be a hurdle that can’t be overcome.

According to the Justice Department, 60 to 75 percent of the 600,000 inmates released yearly are unable to find work within a year of their release. The purpose to “ban the box” is not to ignore an applicant’s criminal history, but to address it following a formal introduction.

“If the disclosure of a criminal record happens later in a job application process, you’re more likely to be hired,” Obama said during his address. “If you’re able to talk to them about your life, what you’ve done, maybe they give you a chance.”

The White House released a statement stating that the president’s order will take immediate action and for government human resource departments to “delay inquiries into criminal history until later in the hiring process.” These reforms are intended to reduce recidivism of those formerly incarcerated, which is the return to criminal behavior.

“There’s always going to be so many road blocks,” said Dr. Timothy Barnett, associate professor of English, women’s and gender studies. He serves as the faculty adviser for NEIU’s student group Formerly Incarcerated Standing Together (FIST).

FIST, a recently founded student organization, aims to provide education on incarceration to the NEIU student body and to surrounding communities. The group aims to support students on campus who have been formerly incarcerated and to challenge the politics of mass incarceration in the United States.

“The incarceration of multitudes of youth of color in particular is devastating whole communities, whole neighborhoods and whole cities,” Barnett said. “NEIU’s the perfect place because of its working class background to provide education and support for both people that are outside and inside prison. We’ve got a lot of programs around here to knock some holes in those barriers.”

The Sentencing Reform and Corrections Act of 2015 received bipartisan support in the Senate Judiciary Committee, prevailing with a 15-5 vote. The bill is currently moving through the legislation process. The purpose of the bill is to reduce the sentencing of non-violent offenders while still allowing law-enforcement to uphold justice and target violent criminals and other serious offenders. The United States’ prison population has boomed by 800 percent since 1980, largely as a result of mandatory minimum sentences for low-level drug offenders. This bill aims to reduce those sentences by five years and over 7,000 inmates will be eligible for early release.

Gov. Bruce Rauner has been vocal throughout the year for the need to reduce the prison population.

He announced appointments to a commission for criminal justice reform. The governor is quoted on www.illinoisobserver.net, “The current prison system is costly, overcrowded and ineffective. We need to reform the system to stop the costly and vicious cycle of recidivism and help those who’ve left prison get the help they need to become productive members of society.”

The governor estimated that the state spends $1.3 billion a year on the prison system. In February, Rauner used his executive powers to form a commission, which includes lawmakers, victim rights advocates and law enforcement officials to analyze and recommend changes to the state’s criminal justice system. The end goal of this commission is to reduce the number of adults and juveniles sent to correctional facilities by 25 percent over the next 10 years.

“If Bruce Rauner is trying to reduce the prison population in the state of Illinois, one way to stop people from coming back into prisons and jails is to educate them while they’re on the inside and to support their access to education after release,” said Erica Meiner, professor of educational inquiry, curricular studies, women’s and gender studies. She is also a faculty adviser for NEIU’s Prison Neighborhood Art Project (PNAP).

The program has had a healthy relationship with NEIU for several years. The program offers college level classes and workshops at Stateville Correctional Center (SCC).

“PNAP brings artwork and conversation from inside the prison out into communities across the city of Chicago to humanize the lives of the people on the inside,” Meiner said.

In the coming weeks more information regarding the Sentencing Reform and Corrections Act of 2015 will be available. To voice your support or concern for the bill you can contact Illinois Senator Dick Durbin at www.durbin.senate.gov/contact/.

To find out more about PNAP and how to get involved, Erica Meiner is available to be reached at [email protected]