A View into the World of “Ronaldo” 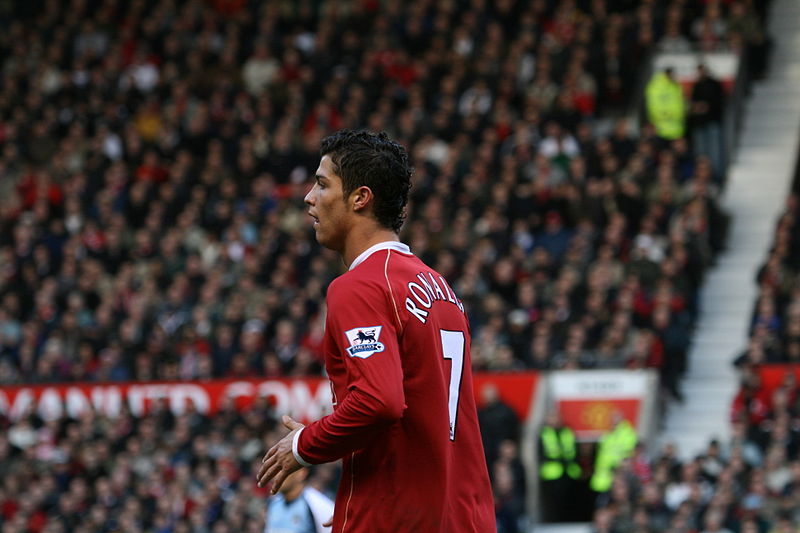 Cristiano Ronaldo opens up about his life in "Ronaldo."

A plethora of superlatives come to mind at the thought of soccer star Cristiano Ronaldo. I’ve been a fan of his for many years now and could not wait for his new documentary, “Ronaldo.”

The documentary begins with the Universal Studios credit as “Cristiano Ronaldo” is chanted in the background. The film then delves into the important highlights of his career and his personal life. For those that don’t know who Cristiano Ronaldo is, or think he’s just some rich, good-looking guy who kicks a ball around, or that this film is about yet another athlete who went from rags-to-riches and gets to show it off now, think again. For me, it was more than that.

As I said, I’m a fan of Ronaldo. I’ve done my fair share of research into his life, his upbringing, and his career. What this film did was put a visual to a Ronaldo I felt that I already knew.

For example: I knew Ronaldo had a son and will not reveal the identity of the mother. In the film, there was a scene where he is yelling at reporters about them wasting their time asking for the mother because he will not reveal who she is.

It’s no secret that every celebrity – athlete or otherwise – wants to keep their privacy from the media. I would argue that Ronaldo goes above and beyond with this desire, protecting his privacy. It’s because of his mentality about this that I went into the film doubting that much would be revealed more than what fans already knew and I was not wrong.

Yes, the film shows some exclusive footage, but everything I saw in this film, I already knew: from his ambition to the struggle of making it as an athlete, even the injury Ronaldo was hiding during the World Cup in Brazil.

Ultimately, I think the film was a brief but deep look into the life of this superstar. I think this documentary was more of a way to commemorate his legendary 2014 season and also put an end to the criticism he has constantly faced. However, he didn’t want to let the world in too much and that’s fair. After all, he is one of the most famous athletes in the world.

So I’ll say that “Ronaldo” was a good film and I would recommend that those who hate him – you know who you are – watch it. You see the man for who he is.

For the fans who have been around as long as I have, this was but a small treat into the world of a man whom we already know.