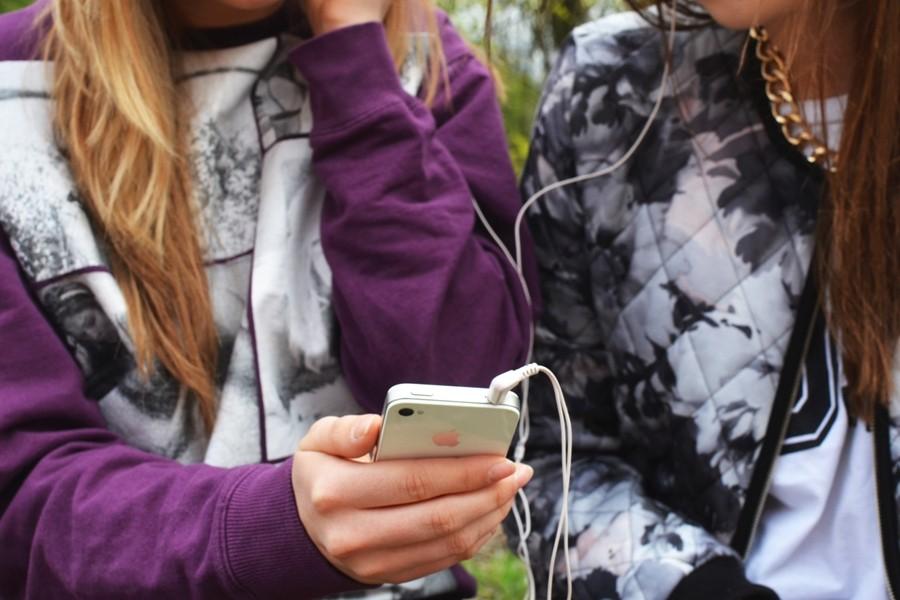 The Peeple app was created to spread positivity and anti-bullying.

Choices. Life is full of them. For example, sometimes one may crave sushi, but doesn’t know where to go. Luckily, there’s Yelp. Yelp can help sway the decision about whether or not the California Roll in one place is better than the other. This app has proven to be helpful for food, but what if there was an app that helped people deciding on… other people?

Peeple, and its founders, are aiming to do just that. Late in September, social media went into an uproar when this new app was introduced. And it hadn’t even launched yet.

It was pitched as an upgrade of Yelp because there was no anonymity and once you’re rated — regardless of having the app or not — you were in the system and there was no deleting your information. Of course people panicked at the thought of having no power to manipulate or delete what people were publicly saying about them. There are apps and websites to rate just about anything, including professors, so why not people?

It was an interesting idea, being able to rate people. It would be cool to have an idea about the sort of person someone is before actually getting to know them. If we consider this in a romantic scenario, I’m sure a lot of people would agree that having an app such as Peeple would have helped them avoid a lot more heartbreak.

However, the biggest flaw in the plan is the fact that every human encounter is different. It’s just like when submitting a restaurant review to Yelp: The experience varies depending on the person. For example, one of my favorite Mexican restaurants got a bad review on Yelp. As I said, it’s my favorite restaurant food, service and all. I know this place and regardless of what others say, I’m going to continue going there. This is more or less the same with people. Just because you’ve had a bad experience with someone, it doesn’t mean every single person who meets them will.

It turns out that the creators of the Peeple app, who said they intended to spread positivity and anti-bullying through their product, were victims of just that. They caused such an uproar that they ended up redoing the app, and per the Re/Code website, it’s now more like LinkedIn where good things are said about people, only without the anonymity because Peeple users must have a registered Facebook account. After the uproar, the Peeple creators have been more secretive about the way this app (due out in Dec.) will function. It will be interesting to see if people can be rated, and just how many people actually use the app. It might be a flop or it could change the way humans interact.