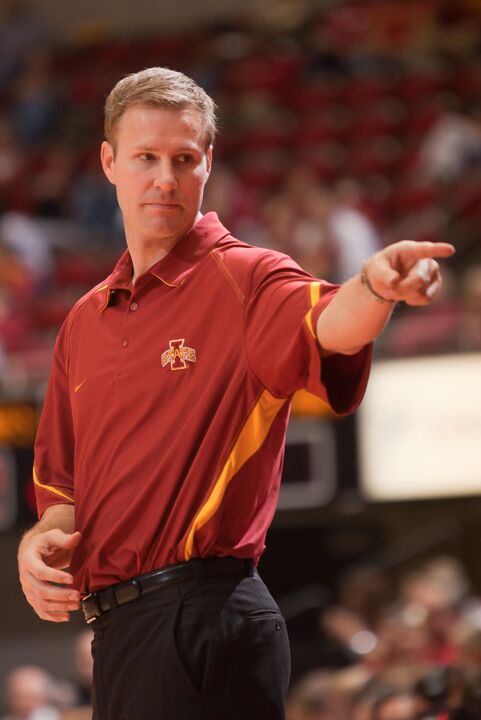 New coach Fred Hoiberg will look to lead the Bulls to a championship season.

The Bulls’ NBA preseason is right on the horizon.

The Bulls have suffered a hefty amount of injuries the last few seasons, halting any chance at a deep postseason run. With a new coach at the helm, they will once again attempt to show everyone that they have what it takes to win it all.

In order to keep their chances alive, the Bulls reached an agreement with last season’s Most Improved Player and All-Star, Jimmy Butler, signing him to a five-year, $95 million contract, with an opt-out option after four years.

Butler’s breakout season last year earned him the max deal as he led the team in scoring with 20 points per game, 5.8 rebounds and 3.3 assists — all career highs.

The anticipated departure of Tom Thibodeau was bittersweet for the team and its fans. The 2011 Coach of the Year led his team to five consecutive playoff berths and two division titles, but zero NBA Finals appearances.

As a first-time NBA head coach, Hoiberg plans to incorporate a quicker paced offense, greater spacing of the floor, and more running of pick-and-rolls. It should be interesting to see how the Bulls run the new system, because while under Thibs’ control, this team was all about defense.

The offensive talent is certainly there though. While the Bulls didn’t pick up any big-name free agents this offseason, they did re-sign some familiar players. One of them is sharpshooting forward/guard Mike Dunleavy who signed a new three-year, $15 million deal.

While the Bulls did resign Dunleavy, he is unfortunately estimated to be out at least eight to 10 weeks after successful back surgery. The hope is that he can return before the end of the season.

Former Most Valuable Player, Derrick Rose, is also out for approximately two weeks with a fractured left orbital bone. He suffered the fracture after accidentally being elbowed in the face during practice by Taj Gibson. He underwent surgery Sept. 30 to repair the broken bone.

Another big help for the offense comes with the Bulls’ 22nd pick in the NBA draft. The Bulls selected forward/center Bobby Portis out of Arkansas. Portis, last season’s SEC Player of the Year, averaged 17.5 points, 8.9 rebounds, 1.4 blocks and 1.1 steals per game. Many see Portis as a big offensive boost for the Bulls, even though they already have a deep frontcourt. Portis’ youth and health will come in handy with an aging and injury-prone frontcourt of Pau Gasol, Joakim Noah and Gibson.

Overall, the Bulls look a lot like they did last year. The main difference to look for in the 2015-2016 season is the new offensive system, which is meant to provide a scoring attack that Thibodeau’s couldn’t. If the Bulls can stay healthy all year and buy in to Hoiberg’s new system, they should be able to find their way back into the postseason.

The Bulls will take on the Milwaukee Bucks at the United Center at 7:00 p.m. to kick off their preseason. The regular season tips off Oct. 27 at home against the Cleveland Cavaliers.