Greece and the Never-Ending Bailouts 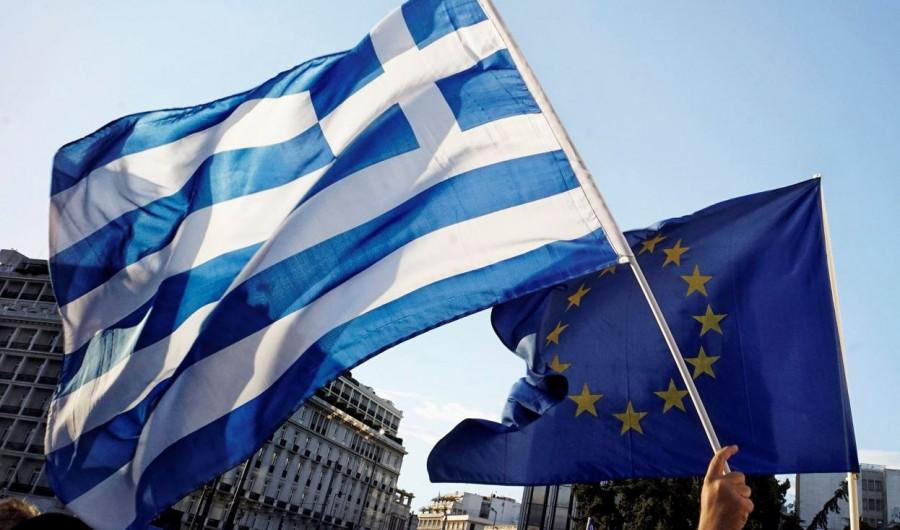 After six months of uncertainty, Greece received a new bailout loan for $96 billion.

The Great Recession of 2007 was an event that no country was prepared for. As stocks and markets lost value, people lost their homes and jobs. Through government issued bailouts, affected countries began the long journey of stabilizing their economy once again.

A bailout is usually in the form of a loan and given an estimated time for a country to repay its lenders. Yes, just like a regular personal loan or home loan, there are interest rates attached to every borrowed dollar and consequences for the unpaid balances.

Greece was one of the many countries affected by the Great Recession, but it never really seemed to pick itself back up again. According to the New York Times, Greece’s economy has “shrunk by a quarter in the last five years” and the unemployment rate is above 25 percent.

In those past five years, Greece has received a total of three bailouts. Their third bailout was just approved this month, and Greece must now find a way to repay its past due amounts.

Before this bailout was approved, Greece was expecting to receive a total of 86 billion euros, which is the equivalent to $95 billion USD, in bailout money from the International Monetary Fund (IMF – an organization that works on helping countries maintain financial stability and sustainable economic growth) and the European Central Bank. This is an amount in addition to the 240 billion euros previously given to Greece.

As the deadline for the repayment of the previous bailouts creeps on the frontier, Greece will now be faced with new bailout deadlines. These bailout solutions are nothing more than short-term solutions that haven’t been very effective. Is it too much to ask for a lending hand from the fellow, thriving countries in Europe?

The truth is, the fellow, thriving countries in Europe are not on board with the bailout solutions proposed by the IMF.

Germany and Finland have already expressed their opposition to taking a chunk of Greece’s debt and repaying the bailout out of their pockets. At their opposition; however, lies the possibility of Greece having to leave the Eurozone (the currency used in member countries within the European Union). The “Grexit,” or Greece’s exit from the Eurozone, has an unknown outcome, as no country has ever left the Eurozone before. If Greece decided to leave, or was left no other option, the process of being accepted back into the Eurozone could be slim to none.

Fellow Eurozone members should consider the impact of Greece’s bailout. While it is not favorable and may not seem fair to pay a debt that is not their own, the unpredictability of the Grexit, shouldn’t be a matter to shrug off. A country’s future should not be left up to fate, when it has been struggling with economic issues for the past seven years.

Instead of proposing bailout after bailout, economically healthy countries should work together to help Greece and other potential bankrupt countries.