On the Importance of Filler 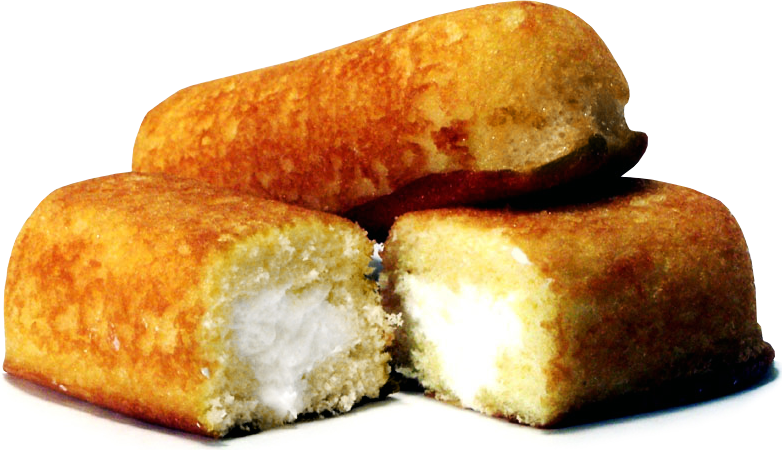 Anyone's who's ever eaten a Twinkie can attest to the necessity of filler.

A wise man once wrote, “Filler is the spice of life.” And of course, he wasn’t wrong. Filler makes up some 90 percent of matter in the universe.

Siberia is filler, and without its desolate touch the geography of Russia would be a degree less impressive. Most of the world is filler according to Manifest Destiny, and it can safely be said that the Sea People, who neglected to record their history, name, or any documentation of their conquest of the Balkans, North Africa and the Near East promptly became filler for the civilizations following their path through history.

Dark matter is filler, and it accounts for most of the universe; spread in great and invisible clouds between clusters of galaxies.

This article is filler — nobody, not even its author, can deny that.

Filler is an inescapable part of our world, and as such should not be taken for granted.

Filler keeps your most precious treasures safe. Without the foam peanut, one of the Earth’s most notorious and environmentally destructive kinds of filler, millions upon millions of packages would be turned to useless rubble and lost in the dark recesses of UPS trucks and the luggage compartments of airplanes.

Your grandmother’s prize vase, a priceless relic barely saved from a herd of fascists during the Spanish Civil War, would now be a Frankenstein monster of duct tape, ceramic shards and Elmer Glue. It would never have inspired the awe of countless children, cousins and uncles — and it never would have earned her a new kidney on the Antiques Roadshow.

The good part of a Twinkie, or any kind of Danish for that matter, is the filler. Most of your selections at McDonald’s fill the time between a better meal, and most of McDonald’s food is actually made from some twisted kind of filler itself.

When there’s a hole in your apartment’s wall, you find something to fill it before the next time the landlord comes around. Maybe it’s plaster. Maybe it’s caulk. It might be a strategically placed flag or poster. In any event; it’s all filler.

Even people can be filler. Those who stand in front of you in line as you lug one of those webbed bags full of grapefruit, or those who bog down the Dan Ryan during rush hour — what are they if not filler?

This, in effect, makes filler of us all.

And why shouldn’t we be? Filler is important. You couldn’t drive very far if your tires weren’t filled with air, and the astronauts aboard the International Space Station would have a hard time working if it wasn’t filled with air as well. The world would be a drab and lonesome waste without filler, and we’re all better off for having it here.