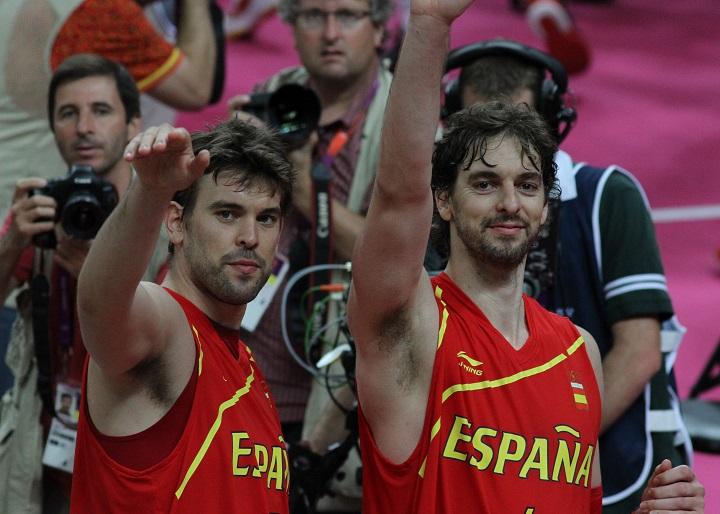 Marc (left) and Pau (right) Gasol have become the faces of Latino/Hispanic basketball.

The National Basketball Association recently announced a partnership with Univisión, one of the most popular networks for Latinos living in the United States. According to a press release by the NBA, this partnership will provide full-access to basketball content on various Univision multimedia platforms.

This partnership comes at a great time for basketball. Last November, the NBA continued its globalization as the Houston Rockets played the Minnesota Timberwolves in Mexico City. The event was a success as the Rockets beat the T’Wolves in front of a crowd of over 18,000 fans. While basketball may not be the most popular sport in Latin countries such as Mexico, there is a growing fandom of Latino NBA fans in the USA.

This partnership is beneficial to NBA and Univision for a few reasons. By adding basketball content in Spanish to a Latino based network, the doors are opening to other professional leagues as well. The NBA may be paving the way for other American professional leagues like the NHL and NFL. Plus, for aspiring broadcasters, this could be the link for bilingual commentating in sports. Not to mention there are many Spanish players in the NBA whose first language is Spanish. From a business perspective, connecting players such as these to fans can increase the popularity of the sport overall.

This deal will include a customized Spanish version of NBA Action, a weekly show. Along with that, Univision will present Zona NBA, an hourly, weekly show produced by Univision Deportes. This is slated to air during the Playoffs and will include appearances by current NBA players.

For basketball junkies on the web, a site much like the league’s current one will be available. It will include videos, interviews and fan content, in Spanish of course.

But perhaps one of the most important benefits of this deal between the NBA and Univision goes beyond sports. The population of Latinos living in the U.S. is on the rise. As an American culture, it is important to embrace that and evolve. Sports fans are united by the love they share for a team, so while the language they may be watching games in may be different, it gives them the unifying entity of the team and its players. This partnership is only the beginning of one of what is sure to be many more game changers linking cultures by the love of sport.