Facebook for Bullies but Festivus got the Rest of Us 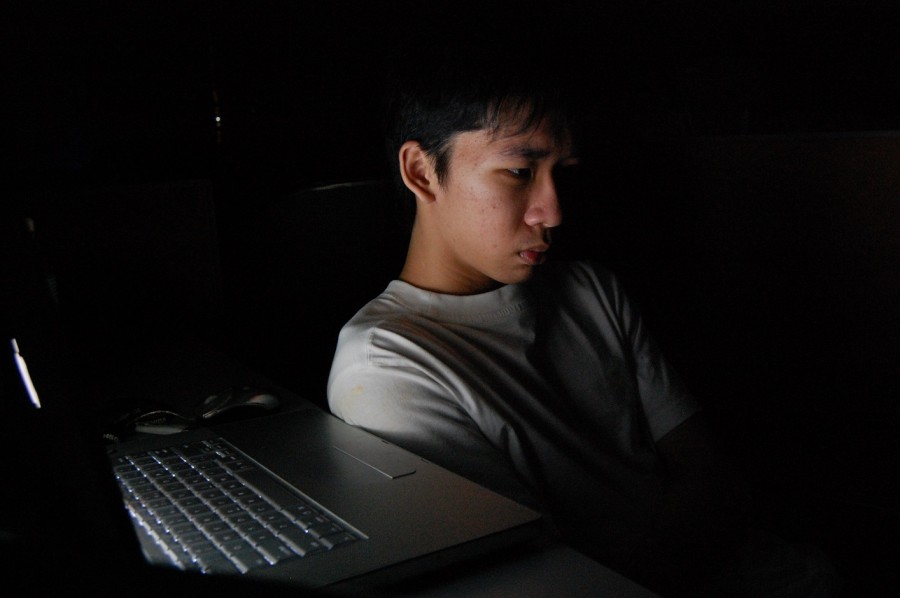 Who should be protected the victim of cyber bullying, or the privacy of the bully?

Last August, former governor Pat Quinn signed legislation that would ban cyberbullying both in and out of schools in the state of Illinois…in theory.

On Jan. 1, House Bill 4207 went into effect, allowing schools across the state to investigate instances of cyber bullying by requesting students’ social media passwords. The bill builds on past legislation allowing administration to request passwords if the bullying happened during school hours. Adding to that, if bullying happens outside those hours, the passwords can now be requested.

This legislation went on not only to define social media, but also to encompass periods of time where students are not in school or on school property. It requires schools to include the rule in student handbooks, as well as sending home notifications to parents about the possibility of the request.

This legislation applies to students from grammar school all the way up through university.

What does all this mean?

The bill gives your school the power to “request” your login info for any social media site you belong to if they suspect, by means of accusation, that you are bullying another student. Can a student deny this request? Well that depends on how badly your school wants the information. So short answer, no. Denial would most likely lead to legal action from the school.

For university students, this seems to cross a line between being an adult and your privacy as such. Do adults need protection from cyber bullies?  Possibly. Bullying doesn’t stop when you can legally vote. Personally, if I was being harassed online, my school is not who I would choose to investigate.

With an estimated 5-11 percent of Facebook accounts being fake there, brings a wonder of who is really being the bully. Can those being bullied be sure they’re accusing the right person? Can schools be sure they’re receiving the correct login info from those accused? Too many authenticity issues like this arise when dealing with the internet and crimes that happen there.

The first issue that comes up is of student privacy. As a student not only do you represent yourself online, but you also represent your school. It sounds cliché, but it’s true. Many businesses make the same argument. Coca Cola most notably has a policy that states,”It is important our associates and our agencies are aware of the implications of engaging in social media and online conversations that reference the Company…and that they recognize when the Company might be held responsible for their behavior.” They then go on to list 12 “expectations for personal and professional/official use of social media.”

The second issue is: do bullies deserve privacy? Only people with something to hide “deserve” privacy. No one really deserves privacy; they earn it. It’s not a free gift with the purchase of a Facebook page. If something is not meant to be seen and shared, keep it off the internet.

The airing of grievances in a public forum and feats of strength should be, according to “Seinfeld’s” Frank Costanza, reserved for Festivus. Social media is a cowardly place to tell someone they’re “too gay to function.”

The last and most prominent issue is, what about the parents? Parents of bullies, accused bullies and those being bullied need to be able to talk to each other and their kids. Parents cannot get up in arms about schools invading their kids’ privacy if they are not willing to police their kids appropriately.

This bill would be a non-issue if more parents actually looked at their kids’ social media. When I drop my kid off at school, none of the parents know each other. They’re standing in a lot with 50 other strangers not even acknowledging each other’s existence. I wouldn’t expect any of them to come speak to me if my kid was bullying theirs and I would say that they expect the same from me. This legislation just means parents who are too involved with their own social media rely on this bill and school administrators to be the bad guy and police bad behavior both in school and outside of it. Shouldn’t they be educating instead?