How We Got To Now: Exploring the Origins of the Current Issues in the Middle East 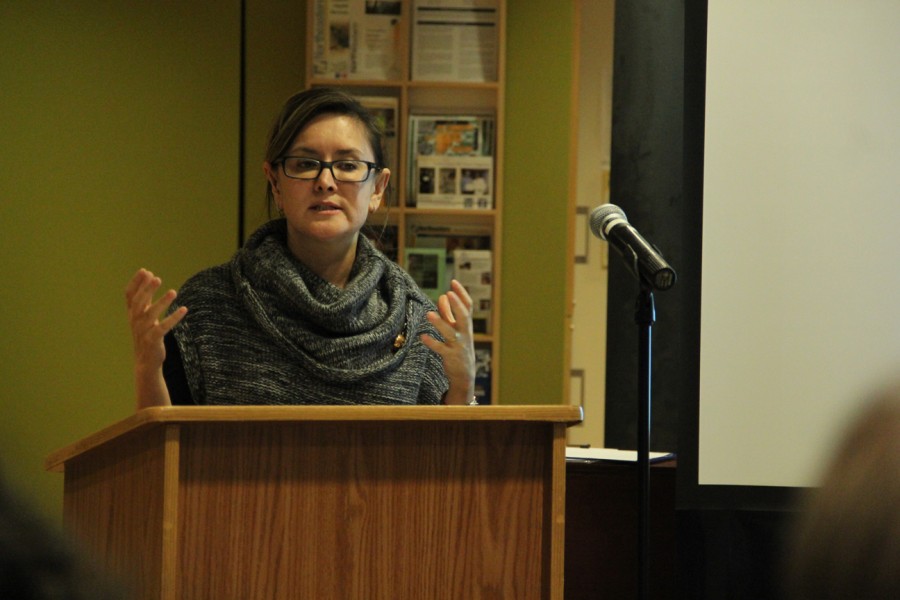 The situation in the Middle East can be terribly confusing, as we often have too much or too little information to get a true handle on what’s happening there and why. In an effort to shed light on the relevant historical aspects, NEIU’s History Department and the Angelina Pedroso Center for Diversity and Intercultural Affairs have put together the lecture series, “Middle East Current Issues,” spearheaded by Dr. Mateo Farzaneh and Director Yasmin Ranney.

The first lecture, by Dr. Ipek Yosmaoglu of Northwestern University, focused on the violence in the Balkans that began during the Nationalist movement leading to World War I. The significance of this today is that the Balkans connect Europe to Turkey and the Middle East. By retelling the extensive research for her book, “Blood Ties: Religion, Violence and the politics of Nationhood in Ottoman Macedonia 1878-1908”, Dr. Yosmaoglu brought history to life and debunked the over-simplified myth that the yoke of the Ottoman Empire acted as the sole reason for the violent changes in Macedonia and the rest of the region —things were more complicated and interesting.

The lectures are free and open to the public. Those wishing to expand their understanding of current events in the world are encouraged to attend. The next speaker will focus on the Israel-Palestine conflict, on Wednesday Feb. 25 at 7:05 p.m., in the Pedroso Center on the Main Campus. Lecture recordings are also available at the Pedroso Center for anyone who misses a lecture they were interested in.