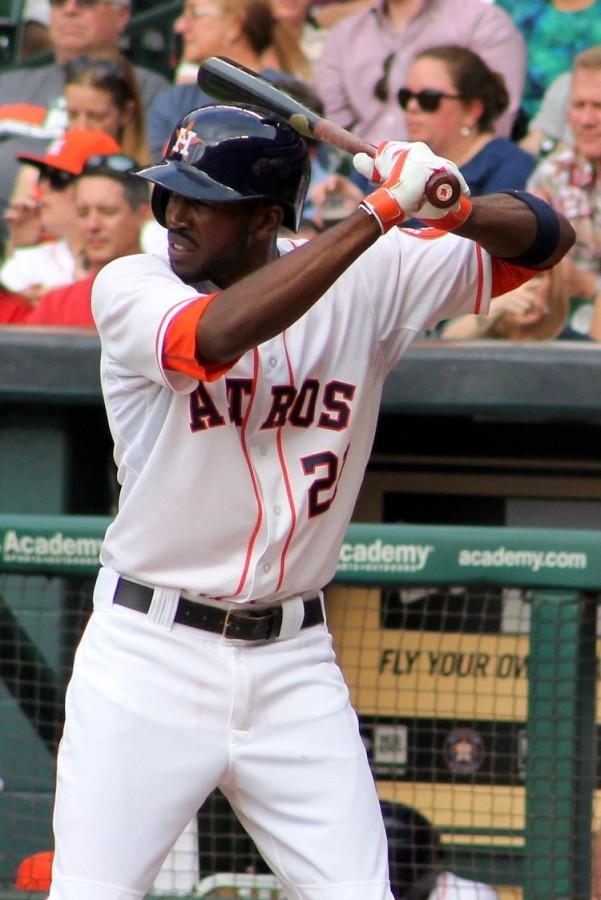 The Chicago Cubs have continued their offseason dominance by acquiring centerfielder Dexter Fowler from the Houston Astros.

Fowler, 28, comes to Chicago with a the reputation of being a quality outfielder and an even better leadoff hitter, two things coveted by Cubs president Theo Epstein and two things the Cubs were clearly missing.

The Cubs dealt Luis Valbuena and Dan Straily to Houston in the trade. While Straily is relatively unknown, Valbuena became a solid role player for Chicago after being picked up off the waiver-wire in 2012.

This move solidifies the thought of the Cubs being in “win now” mode. Fowler’s contract is up at the end of the season, but even if this is a one-year rental, Epstein and general manager Jed Hoyer did quite well for themselves. Picking up an everyday centerfielder/leadoff hitter in exchange for a former waiver-wire player is about as good a move as a team can make.