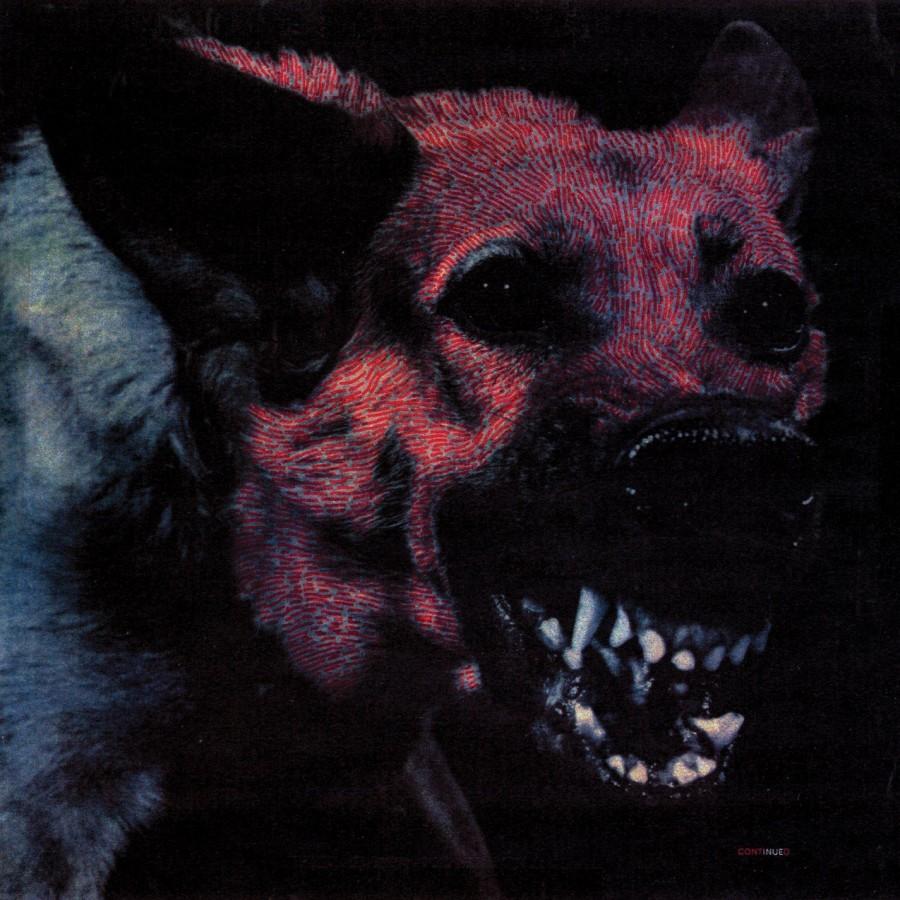 The fireworks have exploded, the champagne is flat and the hangovers have been nursed; New Year’s Eve, and thus 2014, are now but a memory. However, they’re not such a distant memory that one can’t look back. 2014 was a great year for music, with so many highlights that it’s hard to narrow down what really stood out. That being said, these are my choice records of the last year.

“Aggro-poetry” about the plight of modern day England over sample-based punk beats.

Hazy and sentimental with a sound reminiscent of ‘90s indie rock.

The band’s swan song after a ten-year career is a blistering and brilliant half hour of metal glory.

11.) Iceage – Plowing into the Field of Love

This Danish punk band’s foray into a cowboy-punk delivers some of the best sounds they have ever recorded.

Choice Cuts: The Lord’s Favorite, How Many

A five song EP showcasing why this Chicago four-piece could be big in the near future.

The noise rapper who influenced Death Grips switches gears somewhat with a record of screamed vocals over free jazz.

The solo debut from the lead singer of The Beets is the soundtrack to a lazy summer day featuring songs in both English and Spanish.

Choice Cuts: Woke Up Feeling Like Sleeping, Sanity or Not

The second record from the Seattle group is a soulful, prog-opus featuring rhymes from the former rapper of Digable Planets

Killer Mike and El-P’s second collaborative album builds exponentially on their stellar debut and hits harder than any rap record of the past few years. 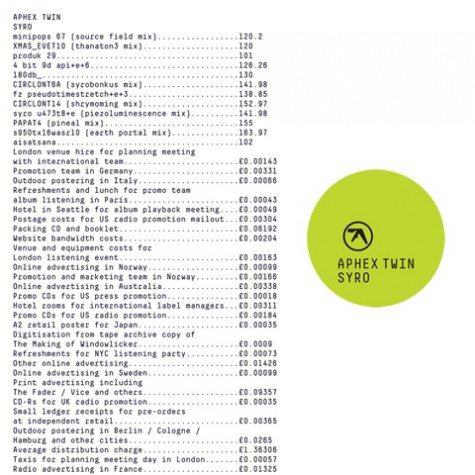 Fourteen years since his last album, Richard D. James has finally released new music as Aphex Twin. Over an hour of his signature glitchy sound that probably influenced your favorite EDM producer. 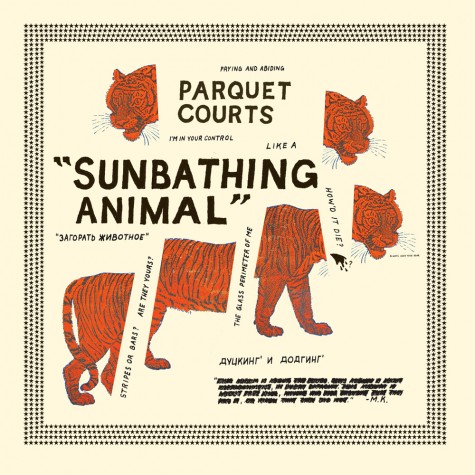 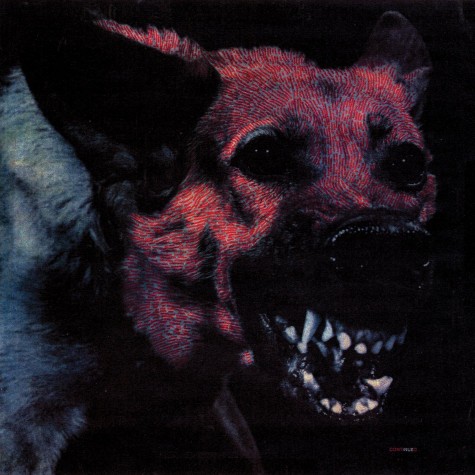 1.) Protomartyr – Under Color of Official Right