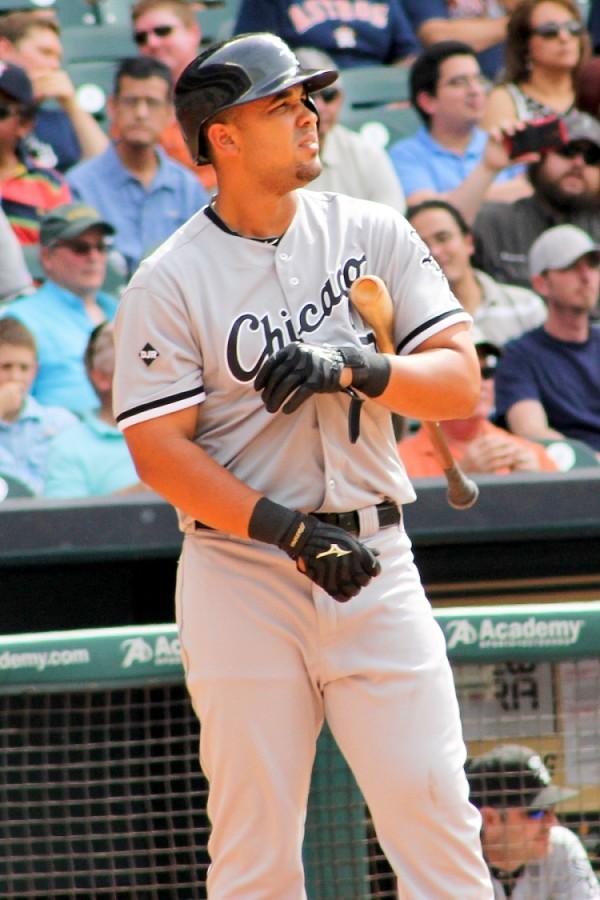 Abreu was fourth in MVP voting in his rookie season.

It was a tough year for Chicago sports fans. Despite no team bringing a championship to the city, one athlete stood out from all the rest, White Sox rookie first baseman, Jose Abreu. There was some backlash at the beginning of the season when the White Sox signed Abreu on a six year, $68 million contract. Many wondered whether or not Abreu would be able to pay dividends as a rookie and on such a large contract, but Abreu’s talent began to show almost immediately.

With the retirement of White Sox legend, Paul Konerko, Abreu had a lot of work to do in attempt to replace the beloved veteran first baseman. He not only took over the responsibility, he made the team his own. The White Sox finished the season in fourth place in their division. Meanwhile, Abreu finished the season with the highest slugging percentage in the league (.581).

While the White Sox were falling behind in the American League Central to the Tigers and Royals, Abreu was making a name for himself winning the A.L. Player of the Month and Rookie of the Month at the beginning of the season, in April. He went on to win them twice more in June and July. Then came the All-Star break where only the players with the best performances in the first half of the season are chosen to play and Abreu was selected as a reserve.

After the All- Star break, Abreu was selected as A.L. Player of the Month once more in July. Even though it was only his rookie season, Abreu was quickly relied on to provide offense when the team needed him. He finished the fourth in the league in runs batted in with 107. Abreu’s big bat was the sole reason for many White Sox victories.

Louisville Slugger is the company that manufactures the bats used in MLB. Every year, they choose the players that used their bats best. These players are chosen based on how many hits and runs they produced. This year, there was no debate about the A.L. first baseman that did just that, and Abreu took home the 2014 Silver Slugger Award.

But perhaps the greatest personal achievement from Abreu came at the end of the season. In professional baseball, rookies are often slow to adjust. They find themselves in over their heads more often than not because of how much faster the MLB game is than any other baseball league across the world. Abreu did not let that impact him. The Cuban youngster was the deserved winner of the 2014 MLB Rookie of the Year of the American League.

All these awards and all this recognition in just his first year–it makes it that much more exciting to look forward to seeing what else Abreu will do next year, and how he will continue to earn every penny of that contract.