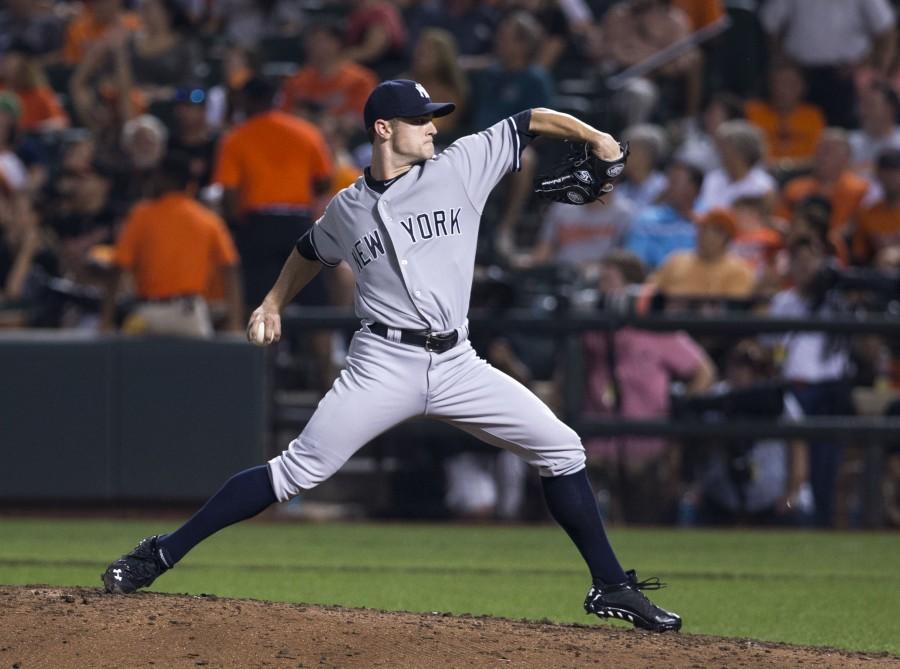 The White Sox, as a team, had 36 saves las t season. Their new closer, David Roberston, had 39 with the Yankees.

Baseball may be in its offseason, but it has not been absent this winter. During the annual Winter Meetings, both the Chicago Cubs and Chicago White Sox gave the fans something to look forward to when the season begins in April.

The White Sox ended their 2014 season with just 73 wins; despite that they have two key players on their roster that can be franchise cornerstones. One player, Jose Abreu, won the American League Rookie of the Year. The other, Chris Sale, finished the season with the second lowest ERA in the A.L. Both players were All-Stars, and both were very important to the White Sox lineup. However, they alone could not bring the team to contend in the playoffs.

It is because of this that the White Sox were very aggressive during the Winter Meetings. The White Sox acquired former Cubs pitcher Jeff Samardzija from the Oakland Athletics. To solidify their bullpen, they also signed lefty reliever Zach Duke and closer David Robertson. In just a couple weeks of meetings, the White Sox managed to create a potential contender as what could be toughest division in the American League.

Although it was not a competition, it could be argued that the only team more successful at the Winter Meetings was the Cubs. Theo Epstein and Jed Hoyer continued feeding the fans’ anticipation before the meetings with the signing of Joe Maddon, the manager chosen to lead the Cubs into their new era.

The front office wasted no time, and shortly after, closed the biggest deal at the meetings and signed Jon Lester. The pitching ace signed with the Cubs for a 6-year, $155 million contract. The team also added veteran pitcher, Jason Hammels and catcher Miguel Montero.

With the new additions to the rosters on both the North and South sides of the city, the upcoming baseball season could be more than just a battle of fandom during the two interleague play series between the teams. Both organizations are hoping to become serious playoff contenders.